The bodies of the children were found last week after police mounted a search operation in the area. 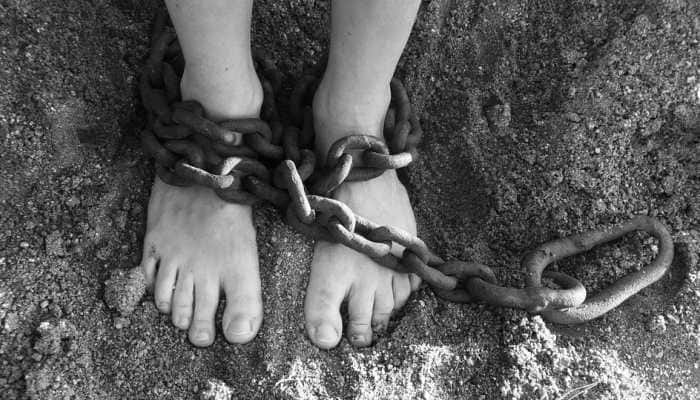 TANZANIA: Ten children who were kidnapped in December were found dead with mutilated body parts on Monday. Tanzania`s deputy health minister Faustine Nduguille stated that all 10 children had been missing since December in southwest Tanzania`s Njombe district, CNN reported.

The bodies of the children were found last week after police mounted a search operation in the area."So far, we have found 10 bodies, and most of their private parts and teeth had been removed," Nduguille said.

"These murders are linked to witchcraft practices because that is the trend for such crimes, where herbalists ask people to get these human parts for money rituals," he further stated. The children, some of who are as young as seven years old, had been kidnapped from their homes in December, last year.

Many parents had filed missing reports since then, Nduguille said, adding that the health ministry was investigating the killings."We want to identify the perpetrators, but our focus is to educate the traditional practitioners in the area quickly and those in surrounding communities on the need to stop these acts," he said.

He also dismissed the prospects of the killings linked with albino ritual murders which are prevalent in Tanzania and other East African countries."These murders are not linked to albino killings. But it is very sad because they are children and they don`t deserve to be used like this," Nduguille said.Tanzania is among the countries with the highest rates of albinism (one in 1,500 people).

A lack of education and tolerance prevails and Albinos are regularly killed for their bones and organs, which are sold to witch doctors for "charms and magical potions", CNN cited Amnesty International as saying.