US lawmakers hail Quad as significant to counter China challenge 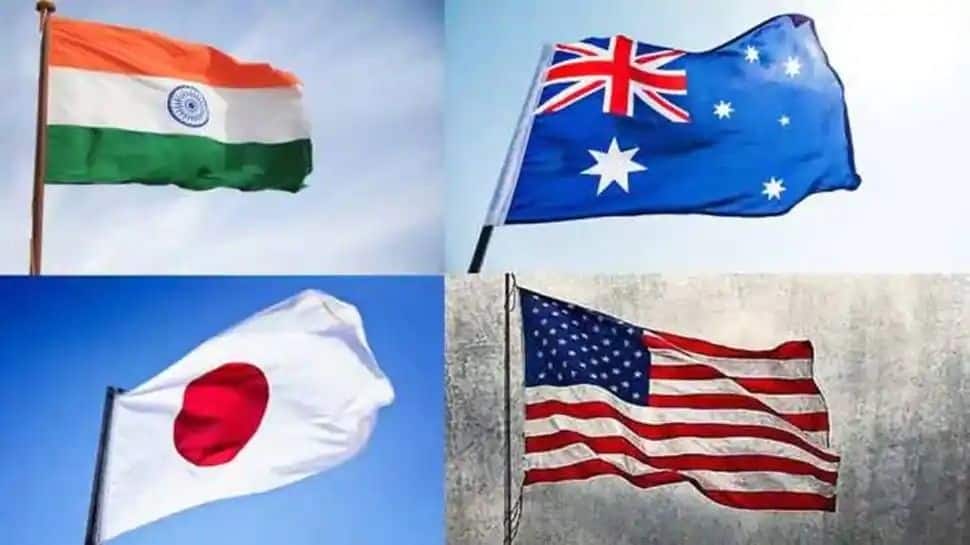 Washington: Rallying behind President Joe Biden's Quad Security Dialogue initiative involving leaders from Australia, India and Japan, a top US admiral and influential Senators described it as a significant effort to address the challenge posed by China and ensure peace and stability in the Indo-Pacific region.

Aquilino told members of the Senate Armed Services Committee during a confirmation hearing for the commander, US Indo-Pacific Command.

Addressing political, economic, and development opportunities will inform security priorities and increase the likelihood for more collaborative military-to-military activity among the four nations.

Challenges to the Quad could come in information-space activity by any nation threatened by its objectives, he said.

Quad countries the US, India, Australia and Japan held their first virtual summit on March 12 during which President Joe Biden told leaders of the coalition that a "free and open" Indo-Pacific is essential to their countries and that his country was committed to working with its partners and allies in the region to achieve stability.

Replying to a question, Aquilino said Australia's relationship with China has been strained due to various reasons.

These include Australia's opposition to China's illegal and unfounded territorial and maritime claims in the South China Sea, its crackdown in Hong Kong and Australia's call for an investigation into the origin of COVID-19. China, he said, has exacted economic retribution against Australia.

Australia has articulated its belief in the importance of transparency, the maintenance of a rules-based international order, and adherence to international norms.

Strains in Australia's economic, trade, and diplomatic relations with China are unlikely to affect Australia's close and longstanding relationship with the US, he added.

Aquilino said the Indo-Pacific is the most consequential region for the future of the US and remains its priority theatre with China as the Chinese Communist Party actively seeks to displace the established rules-based international order.

Senator Jack Reed, chairman of the Senate Armed Services Committee, highlighted the importance of partnerships for the Biden administration while referring to the first Quad summit.

Senator Mazie Hirono, Democratic Senator from Hawaii, also commended the steps taken to engage with partners and allies, especially Japan, Australia and India, in the context of the Quad summit and called for steps to strengthen partnerships with the Quad nations.

Senator Josh Hawley in his remarks spoke about the Quad being a regional coalition to stand up to Chinese aggression.

Senator Tim Kaine welcomed the Quad vaccine initiative and vaccine development in India that could be used for supply to other countries in the region.

Senator Jeanne Shaheen spoke about the need to balance getting along with allies and partners, and dealing with Russia.