Why global powers are obsessed with containing China: 10-point guide

Here is a 10-point guide to understanding the rising fear of China. 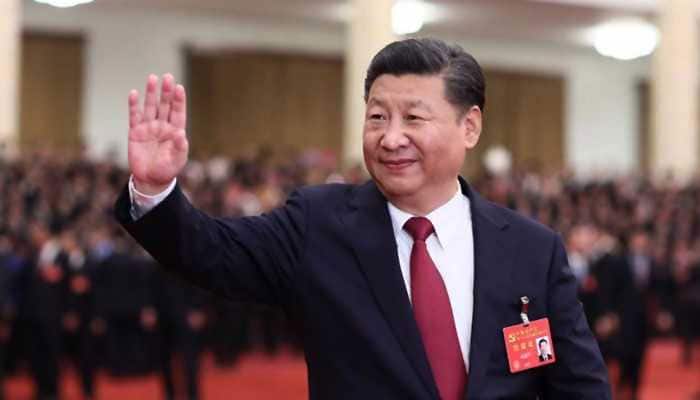 New Delhi: Most global powers are now openly talking of containing China. This invariably comes with mentions of increasing cooperation with India as a counterbalance in the region. But how did the Asian giant go from an economic fairy tale to being referred to as a threat to the global order? Simply put, it refuses to play by the rules.

Here is a 10-point guide to understanding the rising fear of China:

International markets for China’s goods are not growing – they have either saturated or are going through economic crises. And, there is little left for China’s huge construction sector to build at home. There are now more houses than people in China, and at least a dozen ‘ghost cities’.

2. China had to increasingly rely on the import of raw materials for its manufacturing industry and to meet its energy needs. This meant it invested in a number of countries to get its hands on natural resources.

3. China has decades-long border disputes with most of its neighbours. The most sensitive territorial claims for Beijing at the moment is the South China Sea, which step on the toes of nearly every country in Southeast Asia. China also has other long-standing territorial issues with Japan in the east and India in the west.

4. China has the largest active military in the world. And it is using this force to aggressively posture against much smaller countries in its neighbourhood in an attempt to cow them into silence against its policies and its expansionism.

5. There are three major issues that underscore China’s refusal to follow international rules. One, Beijing refused to recognise the orders of the arbitral tribunal on the United Nations Convention on Law of the Sea (UNCLOS) because the ruling went against it. This was serious, since China was a voluntary signatory to UNCLOS, which among other things aims to ensure that all countries have unfettered access to global shipping routes.

6. Two, China has invested in countries around the world , especially in Africa, with one-sided contracts that are often seen as a loot of that country’s natural resources. The local economies in these countries also fail to reap the benefits of huge projects because most of the labour is brought in from China. Beijing has also been accused of bribery and unethical practices in these cases.

8. The other major concern for global powers is the One Belt One Road (OBOR) initiative. Experts have warned that the project, which is reliant on infrastructure projects funded by Chinese loans to host countries, will leave behind a trail of debt ridden nations with projects that may not bring economic benefits. Such a debt trap could trigger a domino effect of strained economies, which would strain global economic growth. Further, OBOR projects run through some areas that are disputed between countries, adding a touch of a doubt to longevity and viability. The China-Pakistan Economic Corridor (CPEC) running through Pakistan-occupied Kashmir (PoK) is merely one example of this.

9. China is also sending its military further outward each year. It recently opened a naval base in Djibouti and has military access to the Gwadar Port in Pakistan.

10. The common thread through most of the concern is that if China refuses to play by the rules of the established global order, it could lead to the collapse of the relatively calm post-World War II international system. The efforts of the West on this front seem geared to conserve this rules-based world order. To this end, global powers are increasingly trying to bring more players on board what is already looking like a bloc that is meant to clip China’s wings at each turn. China is unlikely to take this quietly.