The main parties in Jharkhand are the BJP, JMM, All Jharkhand Students Union (AJSU), Jharkhand Vikas Morcha (JVM), Congress and the Rashtriya Janata Dal. While the Congress has an alliance with JMM and RJD, the BJP and AJSU, who earlier fought the elections together, decided to go solo. 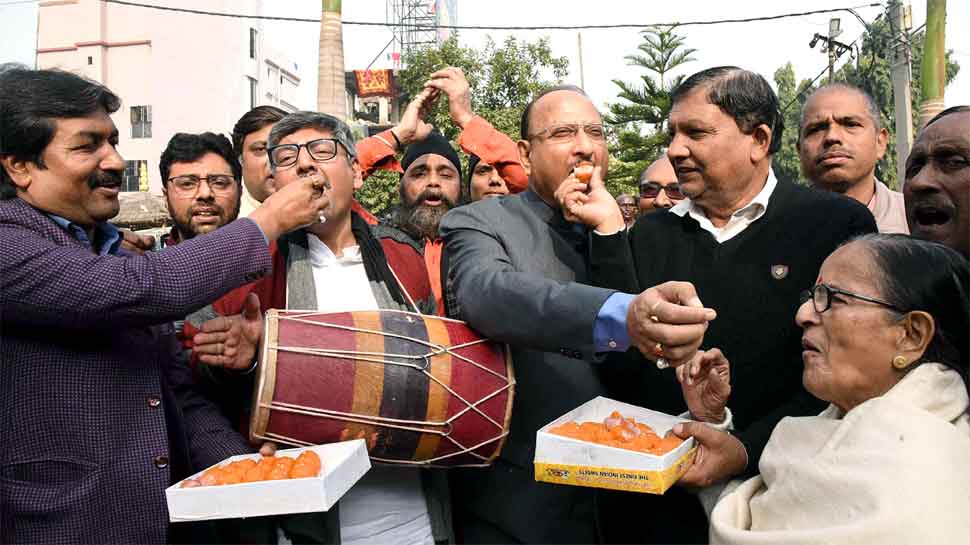 JMM chief Hemant Soren will take oath as the new chief minister of Jharkhand. He contested from Barhait and Dumka seat and managed to emerge victorious from both the seat.