Delhi has extended the validity of the driving license and several other necessary vehicle documents. 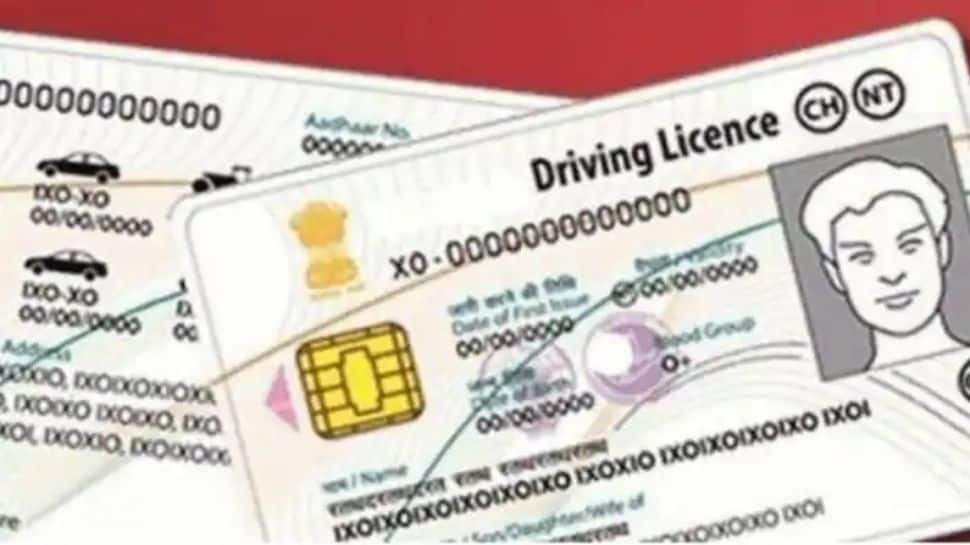 New Delhi: Providing a sigh of relief to Delhiites, the Delhi government has extended the validity of the driving license and several other necessary vehicle documents, such as the Registration Certificate (RC), expiring September 30 till November 30.

The Delhi government issued the order on Wednesday (September 29) after the Union Ministry of Road Transport and Highways had directed all the states to increase the validity of necessary vehicle-related documents.

In a notification, the Transport Department, Government of National Capital Territory of Delhi, said that the Ministry of Road Transport and Highways had issued advisories to all States and Union Territories regarding extension of validity of documents related to Motor Vehicles Act, 1988 and Central Motor Vehicle Rules, 1989.

“It was advised that in case of Fitness, Permit, Driving License, Registration or any concerned document(s) whose extension of validity could not or was not likely be granted due to lockdown and which had expired since February 1, 2020, or would expire by September 30, 2021, the same may be treated to be valid till September 30 2021,” the department added.

All the RTO offices in Delhi and all other enforcement authorities have been now advised to treat all such documents as valid. According to an ANI report, various field offices pointed out that a large number of applicants are turning up for various services as the validity of various documents is going to expire on September 30, 2021. Also Read: TCS introduces Youth Employment Program to skill youth, help rebuild livelihoods of COVID-19 victims

To ease the heavy crowding at RTO centres, the decision has been taken to extend the validity of the driving license and other vehicle documents.  "Even though. the situation has become almost normal but adequate precautionary steps are required to be taken to avoid the recurrence of COVID pandemic like situation and for that reason, it is proposed that the validity of documents issued by the Transport Department expired between February 1, 2020 and September 30, 2021, may be further extended for two months ie up to November 30, 2021. However, the vehicles plying on road should have a PUCC to ensure pollution control," stated the notice. Also Read: This Bank to shut down its ATMs from October 1 --Got an account here? Know how it will affect you