Budget 2018 implies enough had been done for corporate India

There were sufficient hints in recent months and so nobody can claim surprise over the Union Budget 2018-19 offerings. The Gujarat Assembly election result had demonstrated that rural voters were upset with the Bharatiya Janata Party. The BJP had fared less well than it had expected in village local body elections in some states. 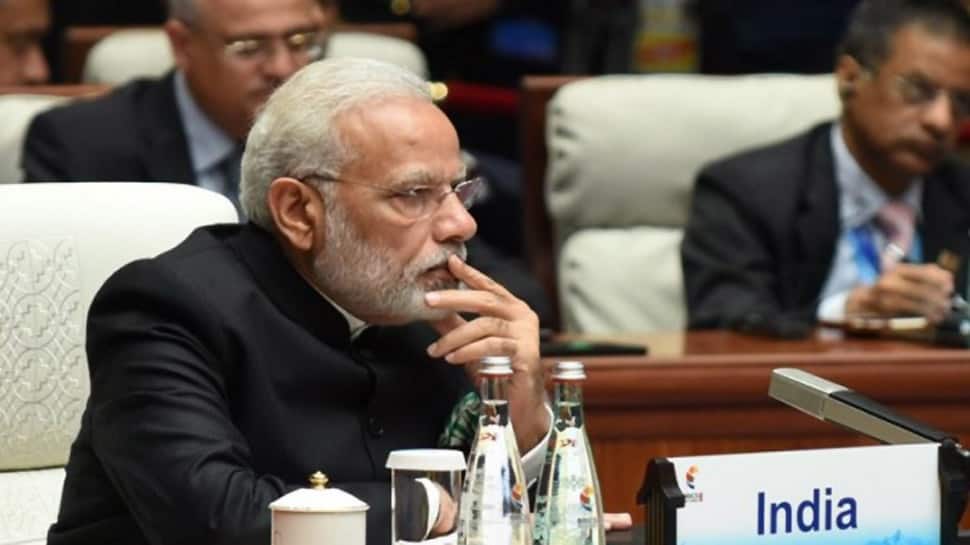 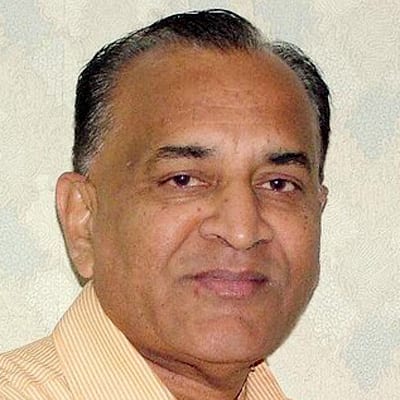 There were sufficient hints in recent months and so nobody can claim surprise over the Union Budget 2018-19 offerings. The Gujarat Assembly election result had demonstrated that rural voters were upset with the Bharatiya Janata Party. The BJP had fared less well than it had expected in village local body elections in some states.

Prime Minister Narendra Modi had admitted in his recent interviews that rural distress was a reality which his government had to soon address. Community-specific agitations that had occurred in rural parts of the country were seen as a manifestation of ground-level discontent among the people, though they were couched in quota-demand terms. All in all, an agri-rural crisis had shaped up, and it threatened to thwart the Bharatiya Janata Party’s march of electoral victories. The government had to do something, and there would not have been another big occasion for it, but this last full Budget of the regime’s current term.

Can it be said that Union Minister for Finance Arun Jaitley has addressed those concerns effectively? The last word will be said only by the end of the coming fiscal year when the impact of the measures he has announced will be known. Needless to emphasise, implementation holds the key. But until then, we have to depend on what has been promised in the Budget. And here, there is no doubt that the government has taken to heart the electoral lessons it has learned over the past few months, and has sought to take corrective measures.

Performers, generally, like to reserve their best for the middle or the end of their act. But Jaitley’s big-bang announcements came right in the beginning — in the first 45 minutes or so when he was at his freshest. He seemed to relish those moments when he let loose a slew of schemes to address the rural distress and provide health coverage to the very needy (many of whom reside in villages or semi-rural regions of the country).

Indeed, in the later parts of his speech when he began to list proposals for the corporate sector, Jaitley appeared to do so rather perfunctorily. It was clear from his tone and from the impressions gathered by attentive listeners that this Budget was primarily about the rural poor and the agrarian sector.

Implicit in this emphasis was the realisation that enough had been done and was being done for corporate India. More importantly, the government had correctly understood that a boost to rural India would have a far greater multiplier effect on the national economy than sops in the shape of tax concessions etc to the industry.

Given that the rural sector employs close to 85 per cent of the country’s total workforce, it makes sense to empower that section of the population. If disposable income grows here, it will find its way in the consumer market — both for perishable and lasting goods. And this, in turn, would boost production in industry and, hopefully, lead to more employment in the organised sector. Conversely, a distressed rural economy can drag down the national growth figures.

Besides, the political costs of alienating the large mass of rural voters (taken as a bloc, it is overwhelmingly the single largest) is one that no party in its right frame of mind will want to pay. Therefore, it would not be surprising if the BJP now extols the Budget to win the affections of voters in the coming elections in Karnataka, Rajasthan and Madhya Pradesh — all with huge rural populations — later this year.

Even if one concedes that the Union Finance Minister has been driven by necessity in framing a ‘pro-poor/pro-farmer/pro-marginalised’ Budget, it must also be admitted that he has adopted a wholistic rather than a bits-and-pieces approach. For instance, while he has proposed a hike of at least 1.5 times to the existing minimum support prices for the ensuing Kharif crops, he also appears to understand that a higher MSP alone does not address the grievances. Therefore, he has announced the upgradation of the existing rural haats where small and marginal farmers (86 per cent of the farmers come under this category) can sell their produce at remunerative prices. Jaitley has also proposed a cluster system for the cultivation of horticulture crops to enhance production and marketability.

But, however, much the government does to improve the production and marketing of traditional crops, it knows that its plans to double farmers’ income by 2022 is simply unrealisable unless farmers have other means of income. The Finance Minister is, therefore, hoping that his proposal to create a fisheries, aquaculture infrastructure development coupled with the animal husbandry fund (totalling some Rs 10,000 crore), will encourage farmers to adopt these vocations and help double their income.

The National Bamboo Mission, which gets a fund of Rs 1,290 crore, is expected to be immensely useful in the promotion of bamboo cultivation and connected industries — mostly in the small scale industry sector — especially in the North-East.

There is more that the Finance Minister has unveiled to woo rural India. An institutional mechanism will be established to frame policies and practices for price and demand forecast for agri-produce; Kisan Credit Cards have been extended to fisheries and and animal husbandry farmers; a Rs 2,000 crore fund is proposed to be set up for the development and upgradation of agri-marketing infrastructure; and the agricultural credit disbursal target has been increased, albeit modestly, from Rs 10 lakh crore in the 2017-18 fiscal to Rs 11 lakh crore for 2018-19.

But let’s not forget that rural distress does not only cover agriculture and allied activities. It relates to the lack of infrastructure, healthcare, roads, closer-to-home employment etc. The Finance Minister has offered a roughly Rs 14 lakh fund to enhance rural infrastructure and improve rural livelihood. The activities under this category would include the construction of houses, roads, toilets etc which would build capacities and generate jobs. Buoyed by the success of its Ujjwala scheme for providing free cooking gas connections to the rural poor women, the Minister said the earlier target of reaching five crore homes now stood revised upward at eight crores. It must be recalled that the Ujjwala project was one of the primary factors in the electoral victory of the BJP in the Uttar Pradesh Assembly election.

This brings us to another fresh, and by all accounts, an unprecedented, measure the Finance Minister has announced and which could turn the tables in favour of the BJP in coming electoral battles: It has been billed as the world’s largest government-funded healthcare system. It proposes to cover 10 crore targeted families (or roughly 50 crore people). The scheme ensures five lakh rupees per year to a family for covering its medical costs (hospitalisation etc). This is just a step away from what is generally known as universal health coverage.

If this ambitious project were to work well, the demand for a universal basic income (which some lawmakers have favoured, and which even last year’s Economic Survey of India had mooted), might not have a purpose. After all, the biggest fear of drain on the resources of a poor family is the fear of expensive medical attention. Do we see a ModiCare in the making?

(This was first published on wionews.com)