Police and local authorities gave Anthony Maras information, access to interviews and the actual footage of Kasab after he was nabbed by the police. 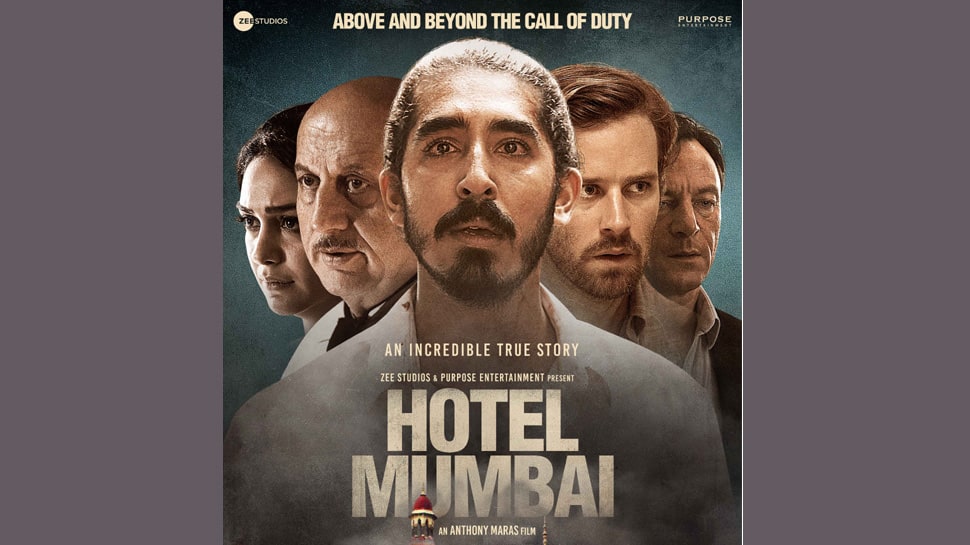 The film is based on the 26/11 terror attack, which culminated in the horrific destruction of Taj Mahal Palace hotel on Mumbai, in 2008.

Police and local authorities gave Maras information, access to interviews and the actual footage of Kasab after he was nabbed by the police. The transcripts submitted to court were also made available to Maras and his co-writer John Collee.

"We poured over thousands of pages of evidence from Kasab's trial including witness statements, confessions and transcripts of satellite communications between the terrorists and their handlers. We interviewed Kasab's lawyer for further insight," Maras said.

"We stayed at the Taj for over a month, interviewing staff members and walking the same corridors, kitchens and hallways the events took place in," he added.

The Zee Studios and Purpose Entertainment's project is set to hit the screens in India on November 29. The film stars Dev Patel, Anupam Kher, and Armie Hammer.