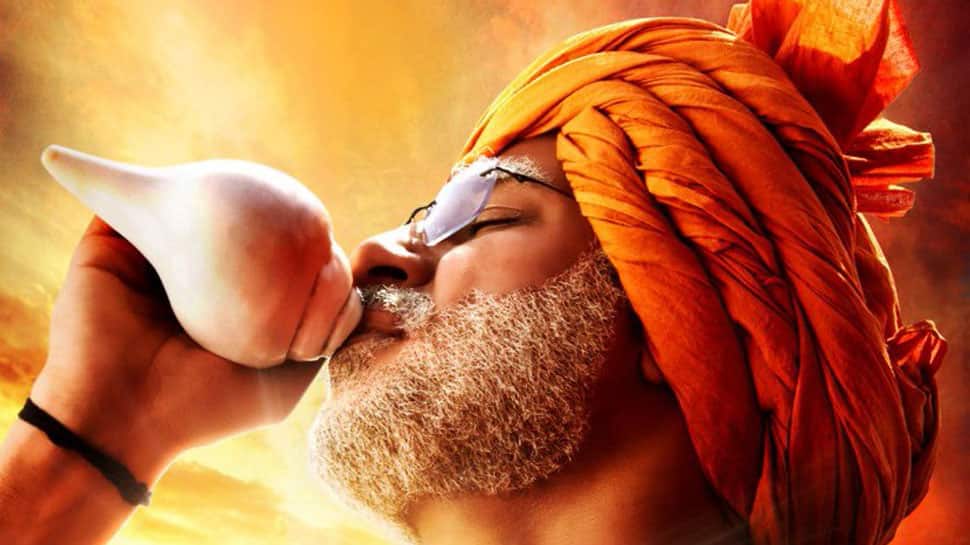 New Delhi: PM Narendra Modi biopic has been high on the buzzword ever since Vivek Oberoi's look from the film has been unveiled. The actor's uncanny resemblance to the PM roused curiosity among fans, who eagerly await to watch him play the politician on screen. The film was initially supposed to release on April 5, however, its release had been deferred to May 24.

As the release date inches closer, Oberoi took to Twitter and unveiled a brand new poster of the film.

In the video, it was revealed that the actor could shoot only for 6 hours with the prosthetics and it took around 5 or 6 hours to apply them on his face.

Coming back to the film, it has been helmed by Omung Kumar and also stars Boman Irani, Manoj Joshi, Prashant Narayanan, Barkha Bisht, Rajendra Gupta, Zarina Wahab among several others.