The decision to go with CFM engines for its future fleet has come as IndiGo has been facing problems for the last three years in its current A320neo aircraft fleet, which are powered by Pratt & Whitney engines. 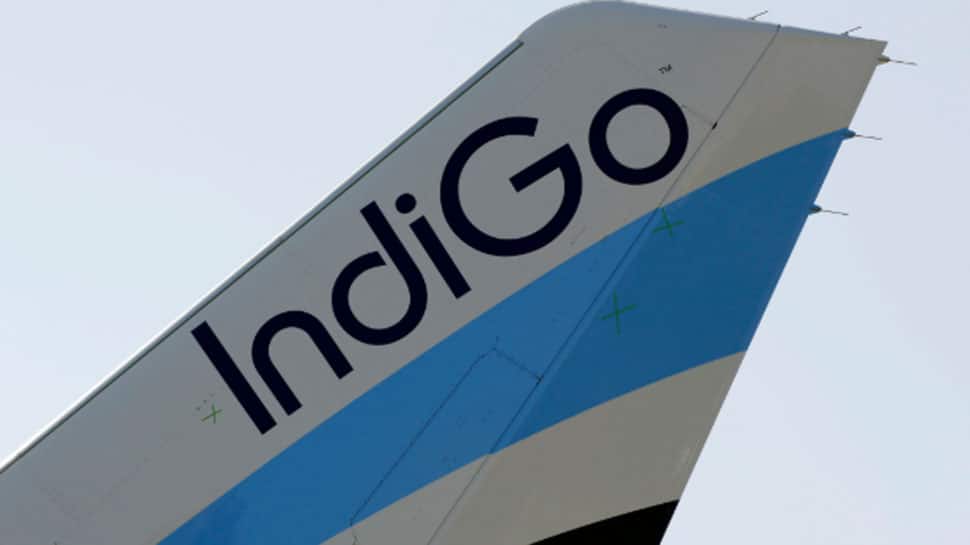 New Delhi: Budget carrier IndiGo Monday announced that it has placed a 20-billion order for LEAP-1A engines with US-based CFM International to power its future fleet of 280 narrow body aircraft.

The decision to go with CFM engines for its future fleet has come as IndiGo has been facing problems for the last three years in its current A320neo aircraft fleet, which are powered by Pratt & Whitney engines.

CFM International and Pratt & Whitney, both headquartered in the US, are competitors in the aircraft engine market.

Calling it the "largest ever single engine order in history", IndiGo said Monday that "delivery of the first LEAP-1A-powered A320neo is scheduled in 2020."

The LEAP engine, which has logged nearly five million engine flight hours in less than three years of commercial service, has continued to build on the legacy of the CFM56 product, IndiGo said.

IndiGo has been a CFM customer since 2016 and currently operates a fleet of 17 "A320ceo" aircraft powered by CFM56-5B engines.

CFM International is a 50-50 joint venture between US-based GE and France-based Safran Aircraft Engines. Alexandre Ziegler, Ambassador of France to India, tweeted, "Congrats to CFM International and IndiGo on the largest ever single engine order in history!"

Riyaz Peermohamed, Chief Aircraft Acquisition and Financing Officer of IndiGo, said, "We are pleased to partner with CFM for our next batch of Airbus A320neo and A321neo aircraft."

IndiGo said in its statement, "The contract, which includes spare engines and an overhaul support agreement, is valued at more than USD 20 billion US at list price. To support its new LEAP-1A fleet, IndiGo has also signed a long-term service agreement."

In total, CFM International has more than 500 CFM56 engines and nearly 60 LEAP engines currently in operation in India.

Gal Mheust, President and CEO of CFM International, said, "We are fully committed to helping IndiGo optimise its operations by providing them with the industry-leading asset utilization, fuel efficiency, and overall cost of ownership."

Claims against RCom swell to Rs 57,382 cr; Rel ADAG cos among claimants