Afghanistan's Mohammad Shahzad banned from cricket for one year

Wicketkeeper-batsman Mohammad Shahzad has been banned from all forms of cricket for a period of one year after the Afghanistan Cricket Board (ACB) found him guilty of breaching its code of conduct for players. 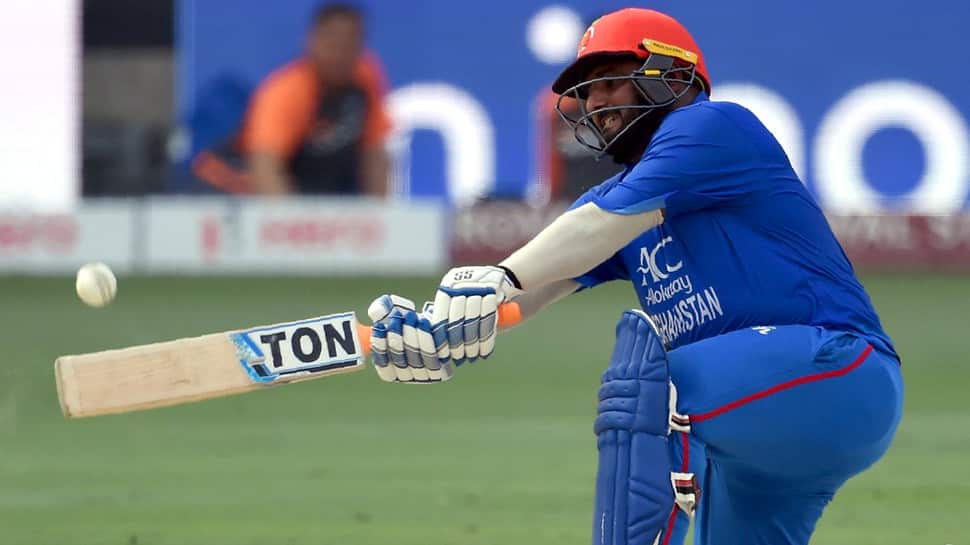 Wicketkeeper-batsman Mohammad Shahzad has been banned from all forms of cricket for a period of one year after the Afghanistan Cricket Board (ACB) found him guilty of breaching its code of conduct for players.

Reflecting on Shahzad's suspension, the ACB said that the 31-year-old cricketer has been suspended after he breached the policy which seeks the country's cricket board's permission before travelling out of the country.

"Shahzad has violated ACB’s disciplinary rules and regulations previously as well and has not adhered to ACB’s code of conduct for players. He has travelled out of the country several times violating ACB’s policy for players to seek its permission before doing so," the ACB was quoted as saying on their official website

The ACB further said that the country has all the required training and practice facilities and, therefore, the players do not need to travel abroad for the same.

"ACB has well-equipped training and practice facilities within the country and Afghan players do not require to travel abroad for such purposes," the statement from the country's cricket board added.

On Saturday, the ACB suspended the contract of Mohammad Shahzad for an indefinite period stating that the wicket-keeper batsman breached its code of conduct.Now, they have fixed the term of his ban.

Earlier, Shahzad was ruled out of the 2019 International Cricket Council (ICC) World Cup due to a knee injury. However, Shahzad had said that his injury was not that serious and that the board had purposely axed him from the team.

Last year, Shahzad was also fined after he was caught playing for a Pakistani cricket club in Peshawar without permission. He was ordered to pay about USD 4,400 and return to Afghanistan permanently or risk having his contract terminated.