Stokes is followed by Holder at 459 points, Ravindra Jadeja at 397, Mitchell Starc at 298 and Ravichandran Ashwin at 281 points. 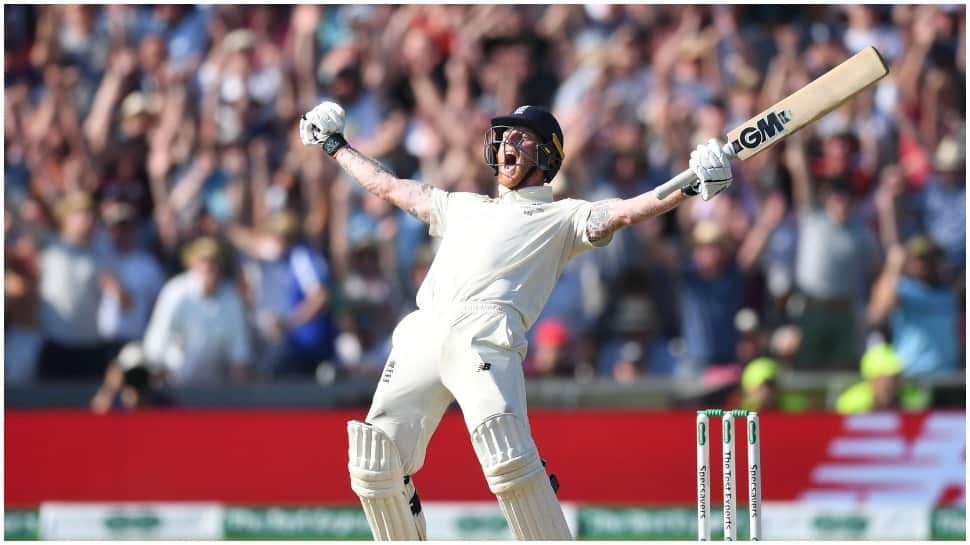 New Delhi: Ben Stokes, the English all-rounder who led the England team to a win over West Indies in the second Test, became the world's top-ranked Test all-rounder on Tuesday (July 21, 2020).

England's Test vice-captain outdid West Indies skipper Jason Holder after his splendid knocks of 176 and 78 runs, along with a match haul of three wickets against the Caribbean side.

Stoke's performance at the Old Trafford that levelled the three-match series 1-1, also earned him his career-best third position among batsmen in the ICC Men’s Test Player Rankings.

He ended Holder’s 18-month reign at the top, and also became the first English player at the summit since Andrew Flintoff in May 2006.

Notably, his 497 rating points is the highest by any Test all-rounder since Jacques Kallis aggregated 517 in April 2008.

Among the batsmen, Stokes is joint-third with Marnus Labuschagne, only behind Steve Smith and Virat Kohli.

Stokes is followed by Holder at 459 points, Ravindra Jadeja at 397, Mitchell Starc at 298 and Ravichandran Ashwin at 281 points.

The second Test match also witnessed Stoke becoming only the fifth cricketer across the world to complete 10 centuries and 150 wickets in the longest format of the game.

England, who lost the first Test by four wickets will now head into the third and final Test against the Caribbean side starting on July 24.