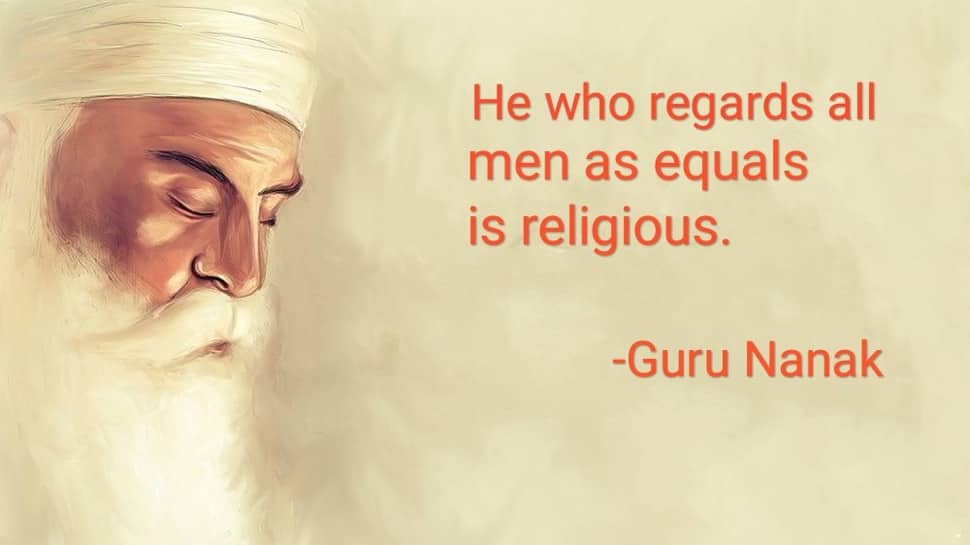 Here's who said what:

T 3546 - Greetings on this auspicious day of the 550th Anniversary of Guru Nanak Dev ji ..  pic.twitter.com/gPkgOupdBM

Performed in Delhi recently and the audience requested for “Satguru Nanak Aaye Ne.” I feel so fortunate to get such blessings from people. Shukrana Waheguru #GuruNanak550 #Gurpurab@550yrsGuruNanak #550thPrakashPurab #GuruNanakDevJi pic.twitter.com/XRscr4kfAl

Gurdwaras across the globe are decked up days ahead of the big day and the festive fervour can be seen as devotees offer prayers in huge numbers.

In Sikhism, birthdays of their 10 Gurus are celebrated as major festivities. It is their teachings which the Sikhs follow to tread on their life path.

Daily Horoscope: Find out what the stars have in store for you today — November 12, 2019