Ahead of farmers' protest at Parliament, 7 Delhi Metro stations under vigil 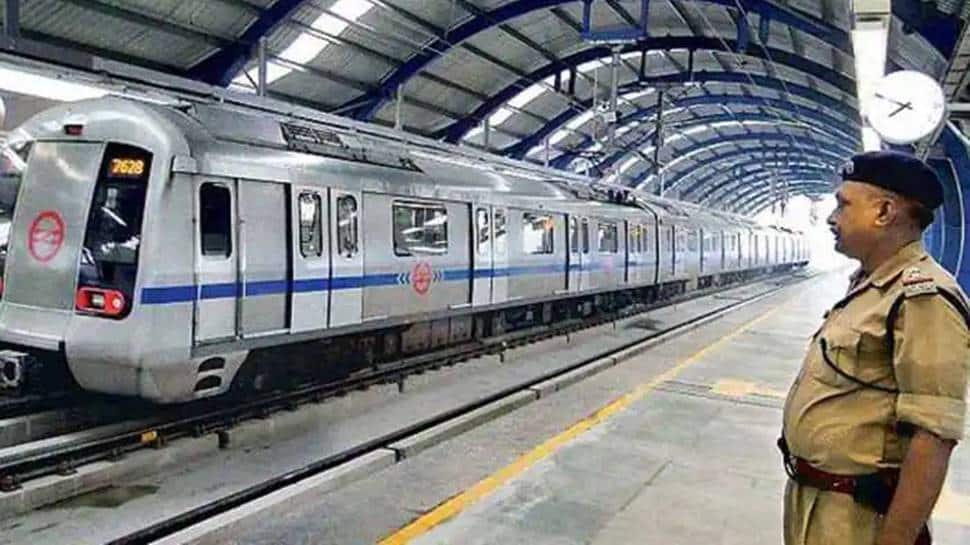 "DCP, New Delhi district has requested to keep extra vigil at the seven metro stations as well as other stations which lies in the New Delhi area, and may be closed w.E.F 19.07.2021 onwards till the monsoon session is over, at very short notice to refrain the protestors from reaching Parliament via metro and avoid any untoward incident," the letter read, as per a report by PTI.

Meanwhile, on Sunday Delhi Police officials met a delegation of farmers, ahead of their planned protest in front of the parliament during its monsoon session.

The Samyukta Kisan Morcha (SKM), an umbrella body of over 40 farmer unions, has planned that around 200 farmers will hold protests outside parliament every day during the monsoon session. Thousands of farmers from across the country have been agitating at the Delhi borders demanding that the three contentious farm laws be scrapped and seeking a legal guarantee on MSP.