Missing CRPF commando in our custody: Naxals set condition for his release after Bijapur ambush

Thirty-one jawans were injured while CoBRA commando Rakeshwar Singh Minhas, belonging to its 210th battalion, went missing after the gunfight and was stated to be taken hostage by the Naxalites. 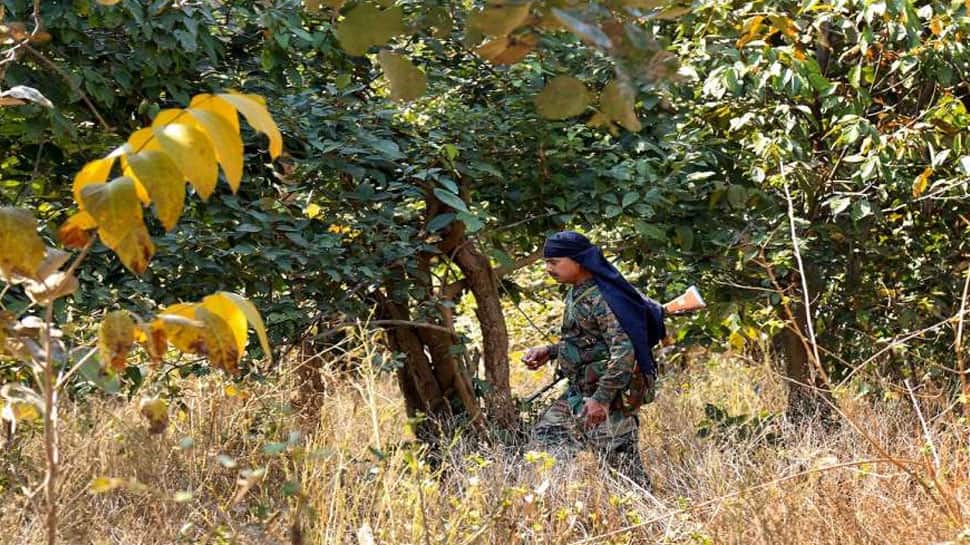 New Delhi: Naxals have issued a purported statement claiming that they had abducted a CRPF jawan during a recent gun battle with the security forces in Chhattisgarh's Bijapur district and have set a condition for his safe release.

According to their letter, Naxals have sought some mediators for the abducted CRPF commando’s release.

A two-page statement reportedly issued by Dandakarnya Special Zonal Committee (DSZC) of the CPI (Maoists) said the abducted jawan "will be safe in their custody" and would be handed over to the police after mediation.

The statement is being looked into, a senior security officer and a CRPF commander said.

Twenty-two personnel from various security forces like the Commando Battalion for Resolute Action (CoBRA) of the Central Reserve Police Force, its Bastariya battalion and those from the District Reserve Guard and STF of the Chattisgarh Police were killed in the ambush that took place along the Bijapur-Sukma border on Saturday.

Thirty-one jawans were injured while CoBRA commando Rakeshwar Singh Minhas, belonging to its 210th battalion, went missing after the gunfight and was stated to be taken hostage by the Naxalites.

The security forces had claimed that they recovered the body of a female Maoist from the spot. Signed by the spokesperson of the DSZC, Vikalp, the statement said the government should declare the name of some "mediators for the release of the captured jawan".

These people to be affected in Delhi amid night curfew