The Modi government has given the go-ahead to complete restructuring of the Railway Board and merging its different cadres and departments into a single entity. It has also been decided that the railways will ensure confirmed tickets to wait-listed passengers, especially on busy routes like Delhi-Mumbai, Delhi-Kolkata, Delhi-Chennai etc. 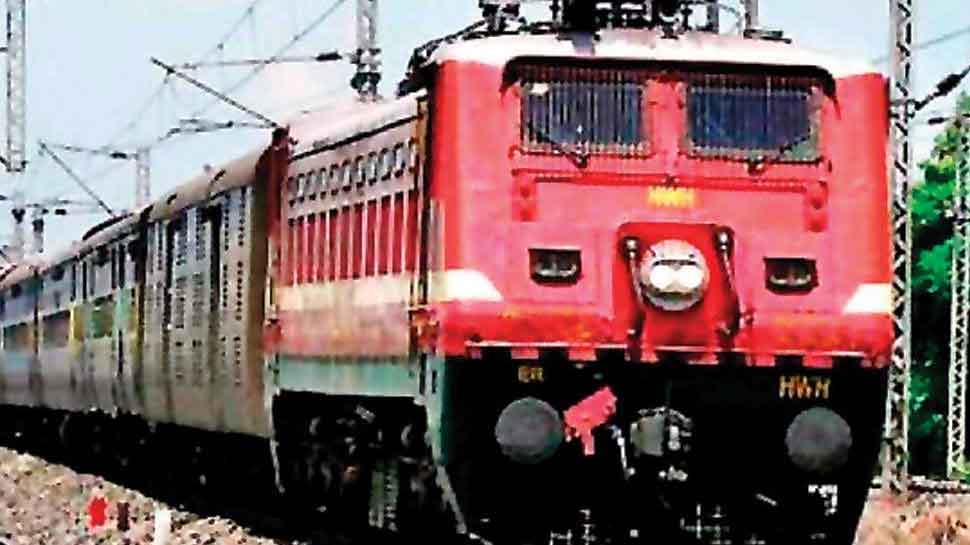 NEW DELHI: In a big boost to the Indian Railways, the Narendra Modi-led NDA government has approved plans for big-tickets reforms in the rail sector in the coming five years. According to the Railway Board Chairman VK Yadav, the government has given the go-ahead for a complete restructuring of the Railway Board and merging its different cadres and departments into a single entity.

It has also been decided that the Railways will ensure confirmed tickets to the wait-listed passengers, especially on busy routes like Delhi-Mumbai, Delhi-Kolkata, Delhi-Chennai etc. The government has also formulated plans to invest heavily in Rail infrastructure with an estimated investment of Rs 50 lakh crore in the next ten years.

Further talking about the proposed restructuring, Yadav said the Railway Board will be downsized from 8 members to 5. The five members of the Board will comprise of the chairperson and 4 other members. Instead of Railway Board Members for Traffic, Rolling Stock, Traction and Engineering, the new Railway Board will have Members for Operation, Business Development, Human Resources, Infrastructure and Finance, according to reports.

Importantly, the Indian Railways will now have only one cadre - Indian Railway Service, instead of current eight services for various departments including Engineering, Traffic, Mechanical and Electrical. The Railways will also now have just two departments - Railway Protection Force and Medical Service Department - with all its other departments coming under one Railway Management System.

All new recruitments in the Railways will be done through the UPSC Civil services exams under five specialities, the Railway Board chairman said.

Sharing more information, Yadav said that like UPSC aspirants, candidates willing to get into the Railways will have to appear for their prelims after which they will indicate their preference for IRMS under five specialities - four of them engineering specialities for ‘technical’ operations comprising of civil, mechanical, telecom and electrical, and one ‘non-technical’ speciality which will recruit officers for accounts, personnel and traffic.

Under the proposed restructuring, all departments will be merged in the Railway Board. This will expedite decision making and create a vision of the organisation as one. Based on the recommendations made by various committees, there will be a unification of services in the Indian Railways. The Chairman of Railway Board (CRN) will head the Railway Board, act as CEO. The Indian Railways Management System (IRMS) will be implemented by the next recruitment cycle.

The restructuring is part of a series of decisions taken by the Narendra Modi government under which the Railway Budget was first merged with the Union Budget, GMs and field officers were empowered and bidding was invited from competitive private players to operate trains.

After the Union Cabinet's go-ahead, Railways Minister Piyush Goyal had said, ''The proposed restructuring of Railways will end departmentalism and ensure the end of turf wars among the different cadres and departments which was harming railway operations.''

It is to be noted that the proposed restructuring of the Railway Board was also recommended by the Bibek Debroy Committee in 2015.

The panel said in its report that the Indian Railways' centralised structure and departmentalisation was adversely affecting the organisation's work culture and narrowing its approach to department-specific goals.