Union Finance Minister Nirmala Sitharaman said that the new coins can be easily distinguished by those who are visually impaired. 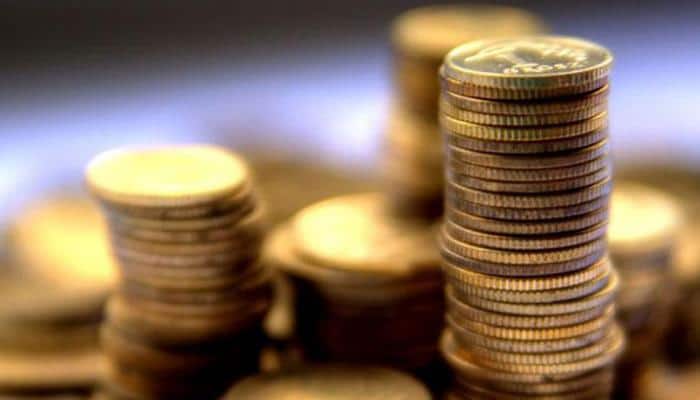 Finance Minister Nirmala Sitharaman, who presented Union Budget 2019 in Parliament on Friday, announced that new coins of different denominations would soon be made available to the general public.

In her maiden budget speech, country’s first full-time woman Finance Minister said that the coins would be made available in the denominations of Re 1, Rs 2, Rs 5, Rs 10 and Rs 20.

According to the Union Finance Minister, the new coins can be easily distinguished by those who are visually impaired. The coins were released in March 2019 itself by Prime Minister Narendra Modi.

The Finance Minister said, “A new series of coins of Re 1, Rs 2, Rs 5, Rs 10, and Rs 20, easily identifiable to the visually impaired, were released by the Prime Minister on March 7, 2019. These coins will be made available for public use shortly.”

The coins, issued by the Reserve Bank of India (RBI), were released at a function on March 7, 2019, by Prime Minister Modi. Several visually impaired children had attended the function held at 7, Lok Kalyan Marg.

While addressing the event, Prime Minister Modi had said that the central government had followed the mantra of Mahatma Gandhi of all schemes and decisions being made keeping in mind the last person in the society.

The visually impaired children who had attended the programme, had expressed happiness at the launch of the coins, saying that it would make life easier for them.