The software displays the live trend of average marks scored across the centres and can be used for moderation of marks in case there's an unfair degree of ambiguity or difficulty in the question paper. 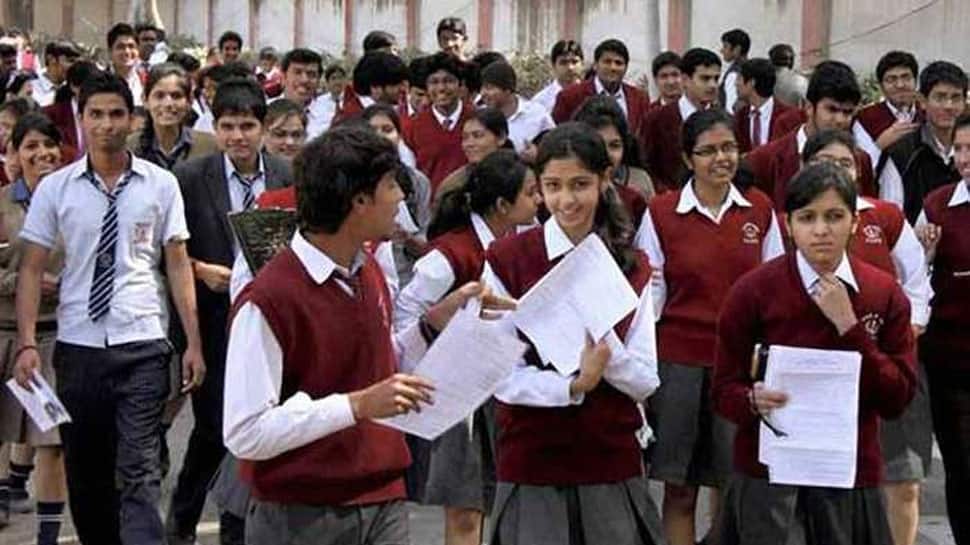 New Delhi: The Central Board of Secondary Education (CBSE) has been using digital technology to create as much of a level playing field as possible for students who feel unduly penalised by a disproportionately difficult question paper or a stray ambiguous question, a senior official said.

The official said that the Board started using the Theory Evaluation Trend Analysis (TETRA) software - written by its own team - last year for studying the trend of marks being obtained by the students across the regions.

The software displays the live trend of average marks scored across the centres and can be used for moderation of marks in case there's an unfair degree of ambiguity or difficulty in the question paper.

"We analyse the trend of marks being obtained by students across the regions and centres. Whenever we spot any deviation from the norm, we call up that centre and probe if there were complaints about the question paper," a senior CBSE official told IANS on condition of anonymity.

"We look for complaints regarding any ambiguity or difficulty in the question paper. A team then sees if and how much moderation is needed to account for these difficulties," the official added.

Asked about previous instances of some boards spiking marks, the official emphasised that the Board has never happened as it was "unethical and quite different from moderation, 'which is done by boards across the world' and is a just way of compensating students".

Another official insisted that moderation is not a matter of policy for the Board and is done only when needed under pressing circumstances. This official likened the software with 'CCTV camera' with the help of which the officials oversee the mammoth evaluation exercise that the board exams are.

The CBSE had also used the TETRA software last year when it weathered opprobrium from all quarters after the Maths and Economics papers for class 10 and class 12, respectively were leaked.

Board officials saw the trend for both the papers and found that students from class 10 had not benefited from the Maths paper leak because the graph of their scores matched the general trend. Such was not the case with Economics paper, which was reset.

The Board has since fortified its exam system, the official assured but refused to divulge the details of the changes brought citing risk of their getting compromised.

The official also debunked reports that the Board is conducting exams early this year due to the general election, saying it's "completely wrong" and that early exams have nothing to do with the elections.

"We are conducting exams a little early this year at the instruction of the Delhi High Court, which had said that the schools results should coincide with the Delhi University admission. To that effect, the results also this year will be announced early in May," the official said.