The TN government in the letter on Monday said that the trailer of 'Family Man Season 2' depicts the "Eelam Tamils in a highly objectionable manner". 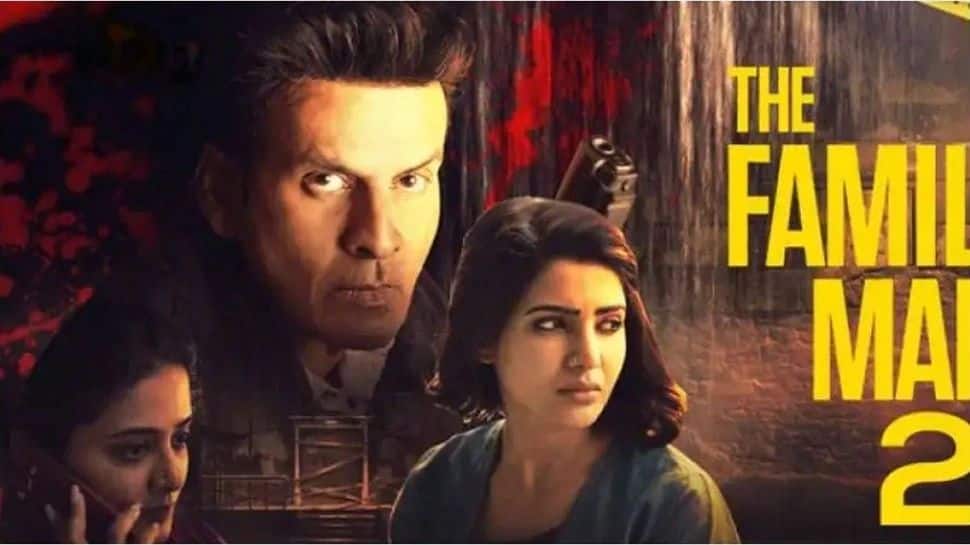 The government in the letter on Monday said that the trailer of the series which was released recently depicts the "Eelam Tamils in a highly objectionable manner".

In the letter, the state minister said that the Manoj Bajpayee-Samantha-starrer not only hurts the sentiments of the Eelam Tamils but also the feelings of the people of Tamil Nadu.

MDMK leader Vaiko had on Sunday made a similar plea to both Javedkar and Tamil Nadu Chief Minister M.K. Stalin. Naam Tamilar Katchi leader and actor-director Seeman had also called for a ban on the series.

Mano Thangaraj in the letter said: "Branding Tamil speaking actress Samantha as a "terrorist" in the series was directly an attack on the pride of Tamil population living around the world and no one would tolerate this kind of motivated and mischievous campaign."

He also said that the series has already evoked widespread opposition from the people of Tamil Nadu as well as from the political parties in the state.

The minister also said that while the Eelam Tamils were struggling for equality, justice, peace, and dignity in the island nation, Amazon Prime should not have undertaken such a smear campaign against the community.