Milicic, an assistant coach for the men's team at last two World Cups, will oversee his first three matches with the 'Matildas' in coming at the inaugural Cup of Nations on home soil. 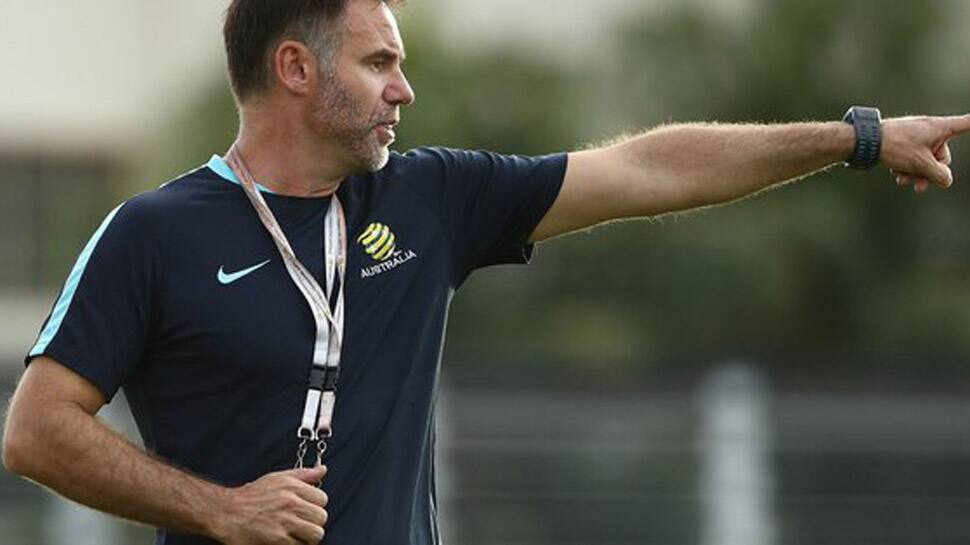 Football Federation Australia (FFA) said on Monday that Ante Milicic has been appointed to take charge of the national women's side through this year's World Cup following the sacking of former coach Alen Stajcic.

Milicic, an assistant coach for the men's team at last two World Cups, will oversee his first three matches with the 'Matildas' in coming weeks when Australia meet New Zealand, South Korea and Argentina at the inaugural Cup of Nations on home soil.

"It is an honour to be appointed Head Coach of the Westfield Matildas and I am determined to make the most of this opportunity together with the squad and staff," the 44-year-old said in an FFA media release.

"Australia has many fantastic players right now and I know that the squad that is ultimately selected will be eager to seize its chance in France," he added.

"With three matches coming up in quick succession at the Cup of Nations, the friendly tournament will provide our group with the opportunity to set its standards both on and off the pitch as we look ahead to the FIFA Women's World Cup with great belief and optimism," Milicic continued.

The FFA moved to sack Stajcic a month ago, blaming the former boss for the development of  'cultural' problems around the squad in the wake of a confidential survey of national players.

Stajcic has called for an independent inquiry into his termination by the FFA.