England will next meet Bulgaria in the European Qualifiers clash on September 7, 2019. 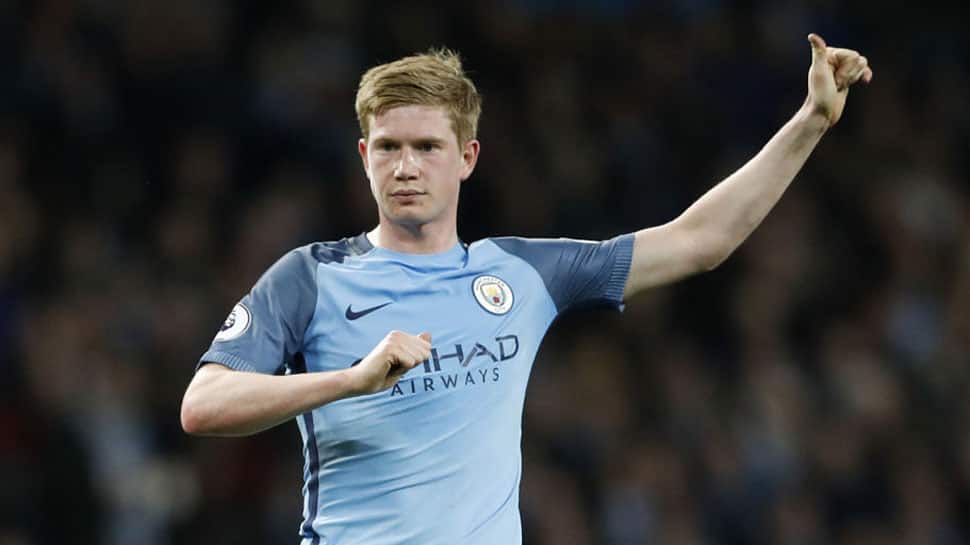 The emergence of promising teenagers like Phil Foden and Callum Hudson-Odoi to compliment England`s established squad make them favourites, alongside France, to win next year`s European Championship, Belgium`s Kevin De Bruyne has said.

Manchester City academy graduate Foden made his first Premier League start alongside De Bruyne on Wednesday, while winger Hudson-Odoi was given a full league debut for Chelsea, and the Belgian has been impressed with England`s young talent.

"I told the England guys a week ago that you should win the Euros. I think they are favourites, with France," De Bruyne told British media.

"I see the guys already established, and those coming up, so the future looks really good," he added.

While Hudson-Odoi has made his England debut, featuring against the Czech Republic and Montenegro last month, Foden has yet to receive a call-up and De Bruyne sees no reason for England manager Gareth Southgate to rush the 18-year-old into the international set-up.

"Give him time. It`s not because you play some games, and start a game, that you have to go into the national team ... If Phil progresses well, he has a chance to go to the Euros next year. He will play enough games for England," De Bruyne signed off.