The Professional Footballer's Association (PFA) has urged the Union of European Football Associations (UEFA) to overhaul its disciplinary processes after expressing their 'disappointment' at the sanctions issued to Bulgaria for the racist behaviour of supporters. 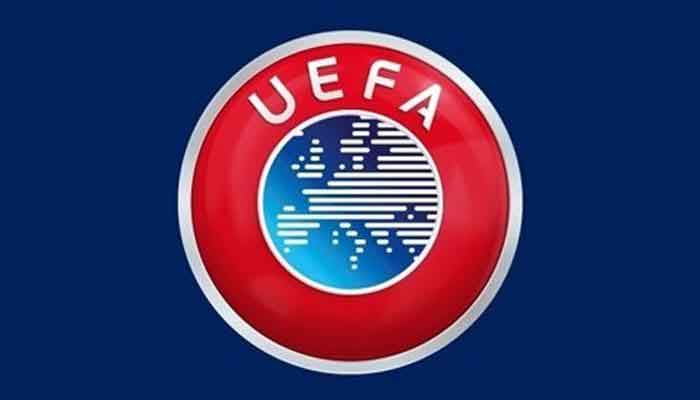 London: The Professional Footballer's Association (PFA) has urged the Union of European Football Associations (UEFA) to overhaul its disciplinary processes after expressing their 'disappointment' at the sanctions issued to Bulgaria for the racist behaviour of supporters.

"The PFA is disappointed at the sanctions announced, levied by UEFA towards Bulgaria in the wake of the disgraceful racist incidents witnessed two weeks ago. While the sanctions are in line with current UEFA disciplinary guidelines, this only serves to highlight that these guidelines need to be overhauled and far stronger deterrents imposed - not ruling out expulsions from competitions. Only then can the issue of racism be seriously confronted," PFA said in an official statement.

"In addition, there is currently no BAME representation on UEFA`s Control, Ethics and Disciplinary Committee. This lack of diversity, we believe, will influence the way in which racist incidents are dealt with by the panel. Diversity on the pitch must be reflected at every level of the game, not just on the field of play," it added. Earlier this month, England`s match against Bulgaria at Sofia was marred by racist chants and Nazi salutes from a section of the crowd and it had to be stopped twice.

UEFA then came up with a two-match stadium ban - the second of which is suspended for two years. The European football association also levied a 75,000 euros fine on Bulgaria. However, these sanctions by UEFA have been severely criticised by anti-discrimination bodies. In England`s domestic football competition `Premier League`, several players like Marcus Rashford, Paul Pogba were also subjected to racial abuse.

UEFA has a three-step protocol to deal with racism. In the first step, an announcement is made at the stadium to instruct the crowd if there is any racist abuse. In the second step, the players can leave the pitch while a second message is delivered to fans, before, finally, a decision is made whether to abandon or restart the match.

Barcelona 'has given me everything', says Lionel Messi