The finding could not be generalised to overall use of social media, however, because the same was not true of those who used Twitter, researchers said. 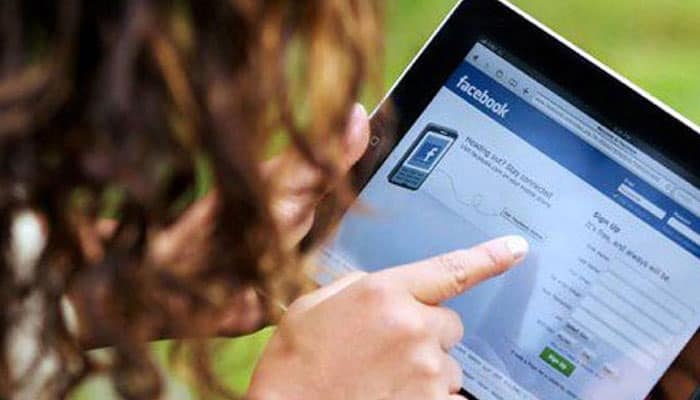 New Delhi: Social media has often been in the line of fire when it comes to mental health for both children and adults, however, a study has found that Facebook – if used in moderation – can boost happiness in adults with autism spectrum disorder (ASD).

Facebook – one of the most widely used social platforms – has often been subjected to heated debates with numerous studies associating it with depression, anxiety, stress and other conditions.

However, researchers from Fielding Graduate University and the University of Virginia in the US found that while happiness and Facebook use increased together up to a certain point, the beneficial effect of social media use then waned.

The finding could not be generalized to overall use of social media, however, because the same was not true of those who used Twitter, researchers said.

The researchers propose that that ability to interact with others on Facebook, instead of in more challenging face-to-face interactions may help protect these individuals against mental health issues associated with ASD such as depression.

"Some studies report that up to 50 percent of adults with ASD have a co-occurring social anxiety disorder. Facebook may provide a safe starting point for training and refinement of conversational skills," said Brenda K Wiederhold, Editor-in-Chief of the journal Cyberpsychology, Behavior, and Social Networking, in which the study was published.

Tobacco industry makes over USD 9,000 with every smoker's death: Report