Nearly two hundred thousand Indians take their own lives each year and if data for attempted suicide was included the number goes up substantially. 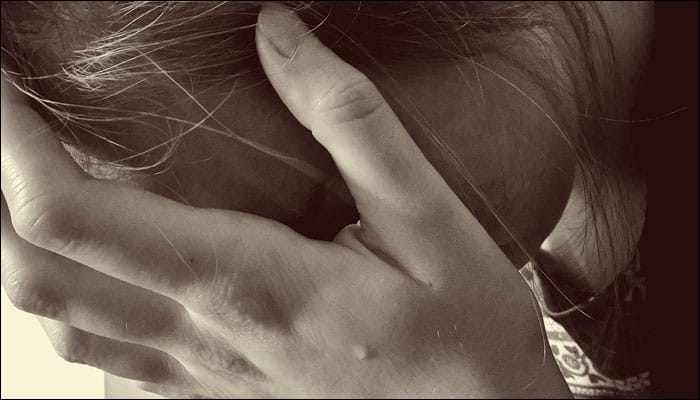 New Delhi: Warning that India may be staring at a potential mental health epidemic, President Ram Nath Kovind on Thursday, stated that over 90 percent of those suffering from mental health-related issues didn't receive adequate medical care.

The President was inaugurating the World Congress of Mental Health in Delhi, where he quoted the World Health Organisation (WHO) statistics noting that India has one of the highest prevalence of mental illnesses globally.

Nearly two hundred thousand Indians take their own lives each year and if data for attempted suicide was included the number goes up substantially, he added.

"These are worrying statistics. It is also a fact that those living in metropolitan cities and those who were young whether in the productive age group, or children and teenagers are most vulnerable to mental illnesses, he said.

Both these factors, he said, were a major cause of concern since most of India's population – 65 percent to be precise – fell below the age of 35.

"And our society is rapidly urbanising. This leaves us staring at a possible mental health epidemic," he said.

Given the figures, the president said, it was "an irony that 90 percent of Indians in need simply don't receive mental healthcare".

"There are several reasons for this and I hope they will be addressed in this conference," he said.

The President called for a correct approach for these issues to be treated.

"The biggest obstacle that mental health patients have to encounter is stigma and denial. This leads to the issue being ignored or simply not discussed. In some cases it leads to self-diagnosis that is unsuitable or could worsen the situation. It may even lead to other extreme steps," he said.

Kovind added that as a society the country would have to fight this culture of stigma.

"We need to talk about mental health issues and treat ailments such as depression and stress as diseases that can be cured-not as guilty secrets that must be pushed under the carpet," he said.

Kovind also highlighted the "scarcity" of doctors and counsellors to treat such instances.

"A second major gap in combating the mental health challenge is that of human resources. India is a country with 1.25 billion people but just seven hundred thousand doctors less than one million," he underlined.

In the field of mental health, he said, the scarcity was even more acute.

There are only about five thousand psychiatrists and less than two thousand clinical psychologists in the country, Kovind said.

"We need to act," he said, adding that these numbers of doctors and mental health experts were extremely inadequate.

"It is vital to tap into our wealth of traditional knowledge and link its learning to modern research on mental health. This will promote a holistic approach to mental healthcare, combining the best of different fields of practice," he said.

The President said India's mental health challenge was like capturing a society in multiple transitions.

"From traditional diseases, it is gradually non- communicable diseases that are emerging as a major threat to our people and their well being. This is part of a worldwide trend. And many non-communicable diseases are either rooted in or associated with mental health issues," he said.

About a thousand delegates, including 300 from across the globe, are participating in the conference.