People likely to try drugs for the first time during summer

First-time users may be unfamiliar with the effects of various drugs, so it is important to first understand when people are most likely to start these behaviours. 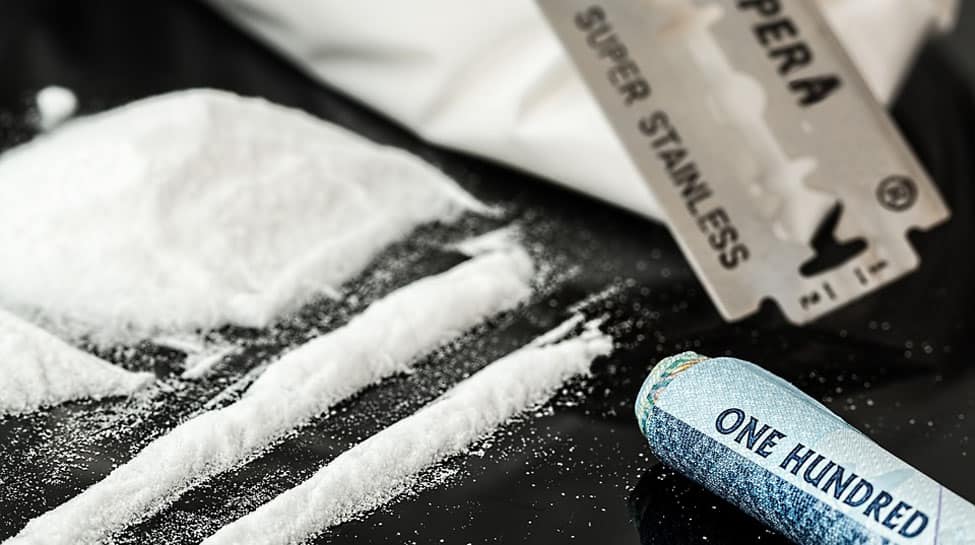 Washington DC: People are more likely to try illegal or recreational drugs for the first time during summer, recent findings suggest. According to the study, over a third (34 per cent) of recent LSD initiates first used the drug in the summer. In addition, 30 per cent of marijuana, 30 per cent of ecstasy (also known as MDMA or Molly), and 28 per cent of cocaine use were found to begin in summer months.

"First-time users may be unfamiliar with the effects of various drugs, so it is important to first understand when people are most likely to start these behaviours," said study senior investigator Joseph J Palamar, PhD, an associate professor in the Department of Population Health at NYU School of Medicine.

In 2017, according to the US Substance Abuse and Mental Health Services Administration, more than 3 million people in the United States tried LSD, marijuana, cocaine, or ecstasy for the first time.

Publishing online in the Journal of General Internal Medicine, the study used data collected from the National Survey on Drug Use and Health between 2011 and 2017 involving about 394,415 people ages 12 and older.

Participants were surveyed about their use of various drugs through a computer-assisted interview. New users were asked to recall the month and year when they initiated use. The investigators suggest that the results could be explained, in part, by people having extra recreational time during the summer, as well as the growing popularity of outdoor activities, such as music festivals, at which recreational drug use is common.

The team of researchers suggested that parents and educators who are concerned about their kids need to educate them year-round about potential risks associated with drug use, but special emphasis appears to be needed before or during summer months when rates of initiation increase. Researchers recommend that potential users become educated about the drugs they are going to use and their side effects.

Can obstructive sleep apnea be responsible for failed depression treatment?