Women when pregnant prefer to consider weight gain as temporary and believe that they would re-attain their former body weight eventually, a new study has found. 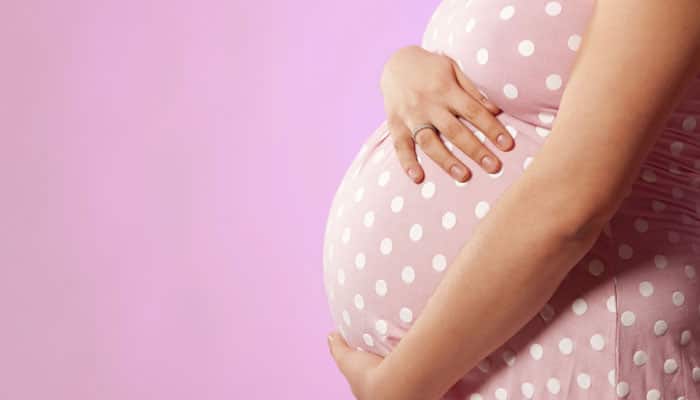 New York: Women when pregnant prefer to consider weight gain as temporary and believe that they would re-attain their former body weight eventually, a new study has found.

The study highlights the psychological and physiological effects that pregnancy has on women's body image and considered pregnancy weight gain as a short-term condition.

"Women use various strategies to maintain a positive body image as they go through the pregnancy process. One of the strategies that came up multiple times during the interviews is that women maintain two distinct senses of self -- a sense of themselves as not pregnant and a sense of themselves as pregnant," said David J. Hutson, Assistant Professor at Penn State Abington, US, in a statement.

Hutson conducted in-depth interviews with 20 recently pregnant women who ranged in ages from 25 to 39 years old.

The participants in the study also said they were often shocked at how the morning sickness and fatigue, especially during the first trimester, knocked them off the diets and exercise routines they planned to keep them healthy throughout their pregnancies.

Most of the women in the study said that the first trimester was the most physically taxing part of the pregnancy. For many of them, even the pain of giving birth was nothing in comparison to the overwhelming tiredness and nausea of the first trimester.

But that is also the moment when women find out they are pregnant and want to eat healthier and exercise, so the physical demands of the first trimester can derail plans for health and fitness.

According to Hutson, the first trimester may be the best time for health care professionals to help prepare women for the possible illness and fatigue of the first months of pregnancy.

While weight gain is associated with negative health and social consequences, pregnant women are usually exempted from most of the negative reactions. However, after pregnancy, that stigmatisation may return if women struggle to lose the weight they gained when they were pregnant, he said.

More than two-thirds rise in vision loss globally due to diabetes: Study