Two new vaccines may be effective in preventing TB: Study

According to the Global TB Report 2017, released by the World Health Organisation (WHO), India continues to have the highest number of tuberculosis (TB) cases in the world. 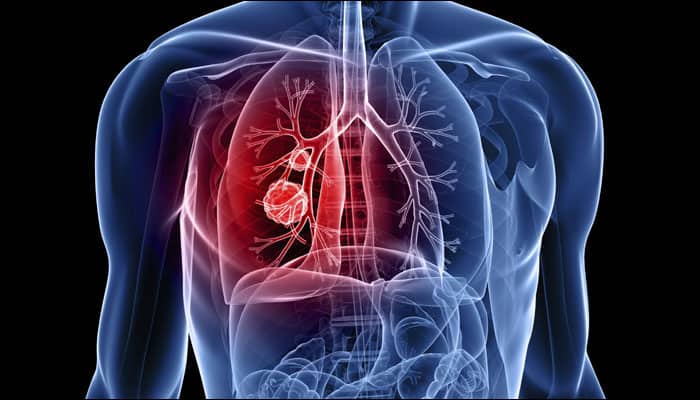 The findings showed that re-vaccination with the Bacille Calmette-Guerin (BCG) vaccine and an experimental vaccine candidate named as H4:IC31, were effective in preventing sustained infections in high-risk adolescents.

Introduced in 1921, BCG is the only licensed tuberculosis vaccine available globally, while H4:IC31 is an investigative subunit vaccine candidate being developed.

"We have demonstrated that (this) vaccination has the potential to reduce the rate of sustained tuberculosis infection in a high-transmission setting," said lead author Mark Hatherill, Director of the South African Tuberculosis Vaccine Initiative (SATVI) at the University of Cape Town.

"The results will provide significant scientific benefit to the field in understanding tuberculosis infection, and we look forward to testing the potential of such vaccines to prevent tuberculosis disease among uninfected adolescents," Hatherill said.

According to the Global TB Report 2017, released by the World Health Organisation (WHO), India continues to have the highest number of tuberculosis (TB) cases in the world.

In 2016, there were an estimated 10.4 million new tuberculosis cases worldwide. Seven countries accounted for 64 per cent of the total burden, with India having the maximum number of tuberculosis patients, followed by Indonesia, China, Philippines, Pakistan, Nigeria and South Africa.

The study, presented at the Fifth Global Forum on TB Vaccines in New Delhi, involved 990 HIV-negative, healthy adolescents (12-17 years of age) who had been vaccinated as infants with BCG.

The data showed that both vaccines appeared to be safe and produced an immune response in the adolescents studied.

As per WHO, about one-third of the world's population has what is called a latent tuberculosis infection, which means people have been infected by tuberculosis bacteria but are not (yet) ill with the disease and cannot transmit the disease.