Averting a possible mishap, an Air India flight made a full emergency at the airport due to a major glitch in one of its engines. 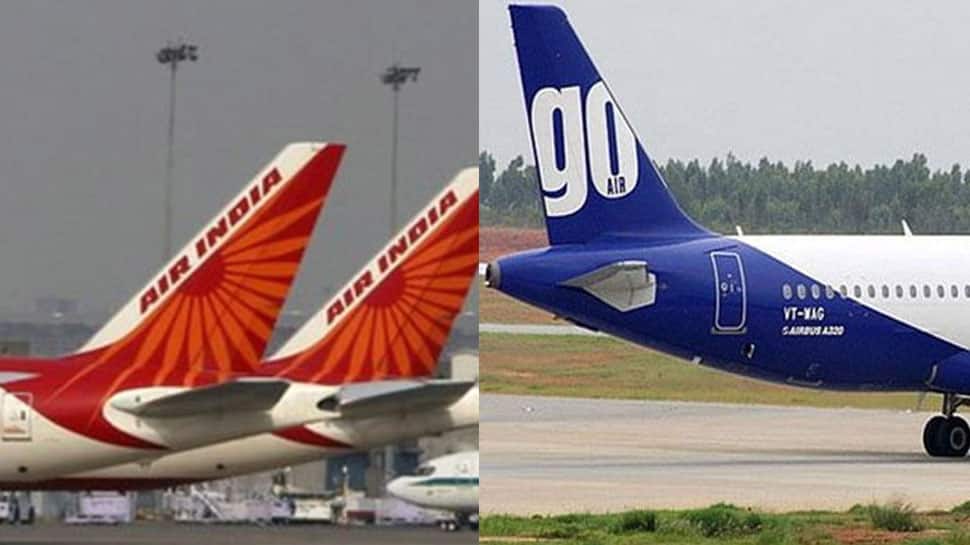 New Delhi: In two separate incidents, the aircraft of two different airlines made emergency landings at the Lucknow airport on Thursday evening.

Averting a possible mishap, an Air India flight made a full emergency at the airport due to a major glitch in one of its engines. The flight, AI 755, was flying from New Delhi to Durgapur in West Bengal.

In another incident, a GoAir flight made an emergency landing due to a technical snag in the engine. The flight, G8-150, was on its way from Patna in Bihar to New Delhi. The airline was operating an A320 neo plane. At least 128 passengers were travelling in the GoAir flight.

In a statement, the airline said the flight which departed from Patna at 5.10 pm had to be diverted to Lucknow due to the snag. "While the technical snag is being investigated, alternate arrangements have been made for all the 128 passengers for their onward journey," it added.

On Tuesday, a GoAir flight suffered a bird hit at Patna airport. Subsequently, the flight was cancelled. "GoAir aircraft VT-WGJ had to be declared Aircraft on Ground (AOG) after it had a bird hit during the landing of flight G8-217 at Patna airport. Due to this technical (bird hit) reason, GoAir flight G8-218 from Patna to Delhi had to be cancelled which was scheduled to depart at 20:10 hours on March 5, 2019. "The passengers were provided light refreshment at the airport and given hotel accommodation," the airline said in a statement on Wednesday.

On Wednesday, an Air India flight on its way from New Delhi to Frankfurt, Germany, suffered cabin decompression and returned to the national capital.

The Boeing 787 had reached was at a height of 20,000 feet was the incident happened. The aircraft took off at 1.35 pm and returned to Delhi from Rajasthan airspace.

A total of 191 passengers were on board the flight and all of them landed safely. The pilot of the AI-121 turned back at around 4 pm.

The aircraft was grounded and another plane is being scheduled for Thursday to fly the passengers to Frankfurt.

Replying on the incident, Air India asserted on Twitter that no passenger has suffered any injury. Speaking on the departure of the flight, AI said that the flight will operate with a change of aircraft at 6 am on Thursday from Delhi.

"No passenger has suffered any injury. The flight will now operate with a change of aircraft at 0600 hrs on 7th March from Delhi. All passengers are being extended all assistance in Delhi. Air India is committed to maintaining the highest standards of passenger comfort and safety," tweeted AI.