On Wednesday, AIMIM chief Asaduddin Owaisi also demanded that the UP government should constitute an independent panel to investigate the violence during the CAA protests in the state while alleging police excesses against the people. 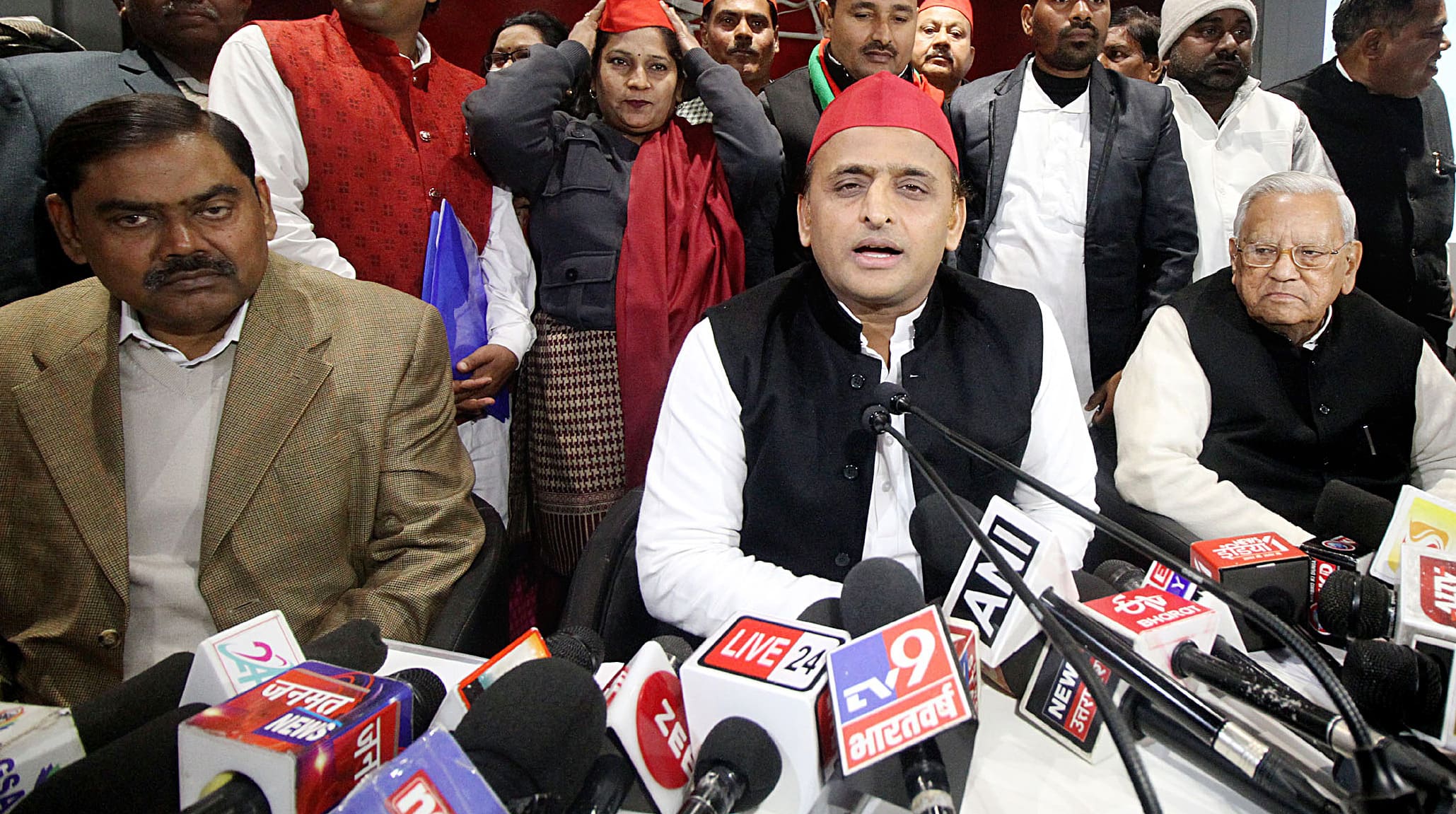 Lucknow: Former Chief Minister Akhilesh Yadav on Thursday alleged that police damaged private property during anti-CAA protests in UP and demanded an inquiry into police excesses and compensation for those affected. Speaking to reporters here, the Samajwadi Party (SP) chief said that the BJP government in the state wants to terrorise people in the name of action against anti-CAA protesters and seeks to create a divide in the society.

"CCTV footage shows police ransacking houses, breaking CCTV cameras and damaging public property. When will the government order a probe into the damage done by the police and provide compensation to the people?" Yadav said.

He said, "BJP is fearful of Hindu-Muslim unity in the country and trying to rip up the social fabric by raising issues like the Citizenship Amendment Act (CAA) and the National Register of Citizens (NRC). The SP leader said that widespread protests against the CAA show that people are not supporting it.

"Indians who believe in the Constitution and its preamble are standing up to the government," he said.He also expressed concerns over deaths, allegedly during police action, during protests. "The highest number of deaths have been reported in UP in the protests. Large scale protests took place in Assam where columns of security forces were deployed there too, but the number of deaths was comparatively low," he said.

"This has happened in UP because of the Chief Minister` language of revenge," he added. Yadav said the Modi government has opted for the National Population Register (NPR) to achieve its objectives as the NRC could not be brought in and demanded that castes should be counted in the NPR.

On Wednesday, AIMIM chief Asaduddin Owaisi also demanded that the UP government should constitute an independent panel to investigate the violence during the CAA protests in the state while alleging police excesses against the people.

At least 19 people have lost their lives in the protests and over 1,100 people have been arrested in the state.