General Rawat is among 19 senior army officials who have been conferred the Param Vishisht Seva Medal. 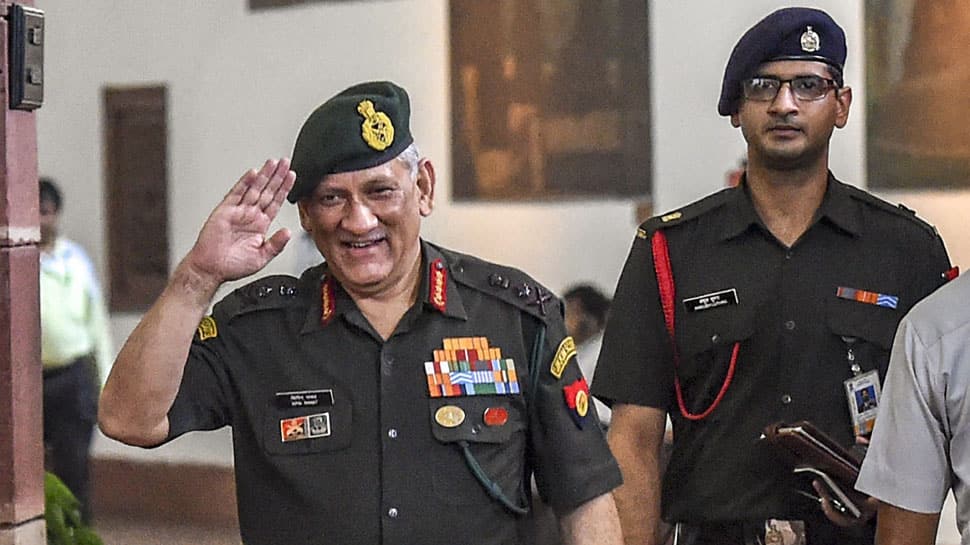 General Rawat is among 19 senior army officials who have been conferred the Param Vishisht Seva Medal, reported news agency PTI. Almost all commanders who became Army chief in the past four decades had been decorated with the award before their appointment to the top post, according to defence experts. Fifteen lieutenant generals and three major generals have also been awarded the PVSM.

Major Tushar Gauba of 20 Jat Regiment will receive the Kirti Chakra for killing three terrorists in close combat along the Line of Control in Kupwara sector of Jammu and Kashmir, reported ANI.

With PTI and ANI inputs