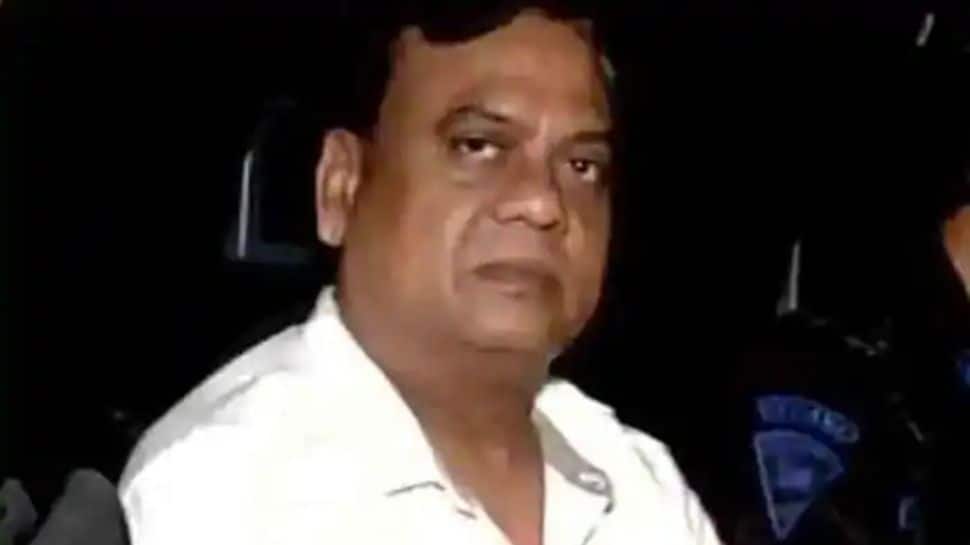 Three unknown persons had opened fire on Ajay Gosalia leaving him seriously injured with an attempt to kill him.

The Central Bureau of Investigation (CBI) had registered the case on April 7, 2016 on the request of the Maharashtra government.

Meanwhile, the notorious gangster Chhota Rajan is currently lodged in Tihar jail and serving a life sentence for the 2011 murder of journalist J Dey. This is his fourth conviction.

In January, this year, Mumbai Sessions Court had sentenced Rajan and three others to two-year imprisonment in connection with an extortion case. They were accused of threatening Panvel's builder Nandu Wajekar and for an attempt to extort Rs 26 crore from him.