Union health minister Dr. Harsh Vardhan on Friday conveyed India’s strong opposition to the idea of vaccine passport at a G7 plus ministerial session. Dr. Vardhan stated that the COVID-19 vaccine coverage of developing countries is less than the developed countries. 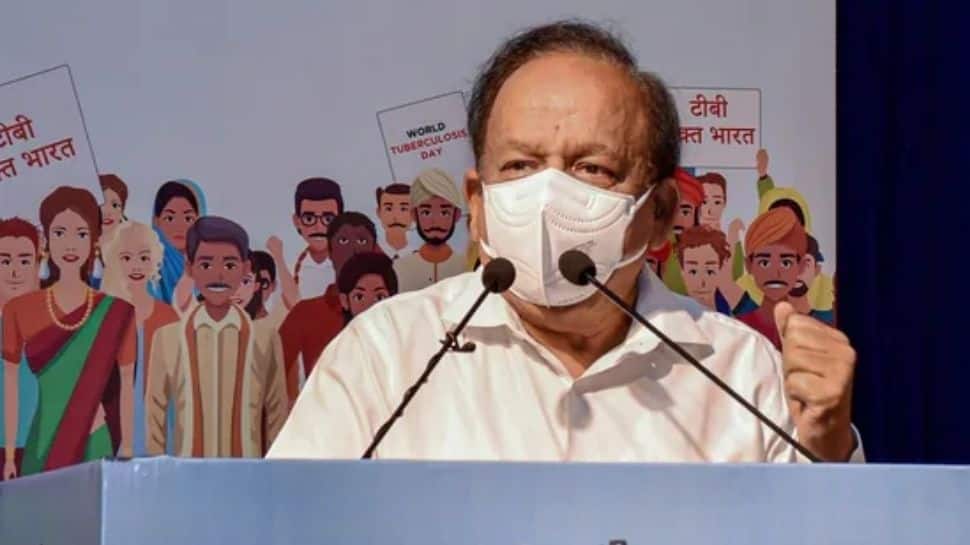 Dr. Vardhan conveyed India’s strong opposition to the idea and said that it is still immature to implement such a move, stating that the COVID-19 vaccine coverage of developing countries is less than the developed countries.

"At this stage of the pandemic, it is pertinent to also discuss India's concern over the idea of a vaccine passport. Considering the fact of the lower levels of vaccination of the population in developing countries in contrast to the developed countries and given the still-unaddressed issues related to equitable and affordable access, supply and distribution of safe and effective vaccines, India would propose that the implementation of a vaccine passport will be hugely discriminatory and disadvantageous to the developing countries," the health minister said.

"India would suggest that the same should be implemented duly taking into consideration emerging evidence of the efficacy of vaccines and under the over-arching coordination by WHO duly attending to the anomaly of access and affordability as it exists today," the health minister added.

Dr Vardhan took it to his Twitter account to express his gratitude for getting an opportunity to address the health ministers meeting via video conference at this year’s G7 Summit.

To deliver on the SDG mantra of 'Leave No One Behind', we must act, move & grow together towards a healthier future!

"Expressed India's concern & strong opposition to 'Vaccine Passport' at this juncture of the #pandemic. With vaccine coverage as a % of the population in developing countries still low compared to developed countries, such an initiative could prove to be highly discriminatory," the health minister tweeted.

The Group of Seven is an intergovernmental organisation comprising Canada, France, Italy, Japan, Germany, the United Kingdom and the United States.