In the meeting, Delhi Police Commissioner Rakesh Asthana informed that there are inputs of a terrorist attack in Delhi. 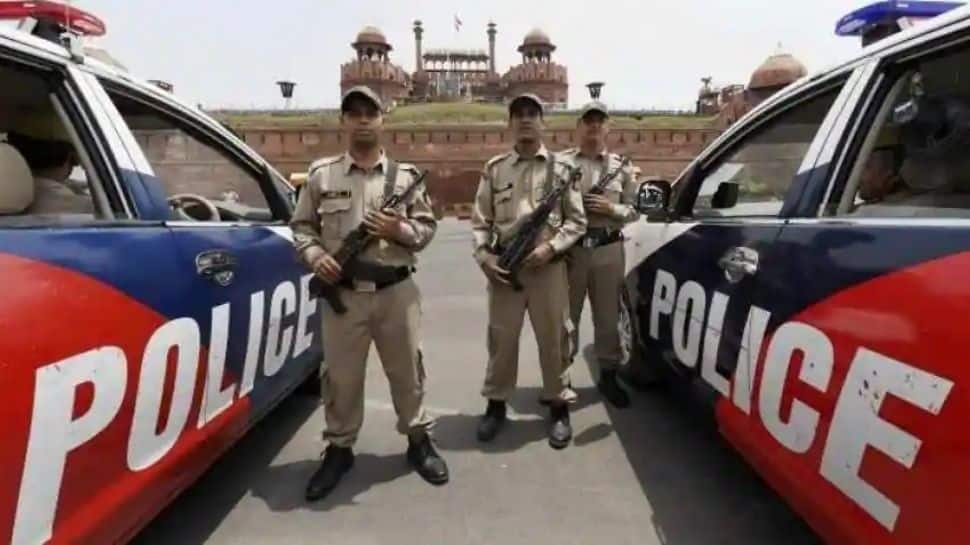 New Delhi: Delhi Police Commissioner Rakesh Asthana on Saturday (October 9, 2021) held a meeting with top officials here and discussed anti-terror measures in the wake of input of a terrorist attack in the national capital during the festive season, as per the Delhi Police.

They also held discussions on how to prevent terrorists from taking support of locals. In the meeting, Asthana informed that there are inputs of a terrorist attack in Delhi.

However, he said no such attack can happen unless the attackers have local support.

"Local criminals, gangsters and orthodox elements can help in such attack," he added.

"Cybercafe, chemical shop, parking spaces, scrap and car dealers should be professionally checked and monitored. There are inputs that petrol pumps and petrol tankers can be targeted," the Police Commissioner said.

He also gave directions to launch a campaign for the verification of tenants and workers. With a focus on community policing, the police will also hold meetings with RWAs, Aman committee, and coordinate with `eyes and ears scheme` stakeholders like rehriwallahs and watchmen.