The police will file the chargesheet at Delhi's Saket court, naming at least 83 foreign nationals who attended the Markaz event. Among these, 10 belong to Saudi Arabia and 8 from Brazil. 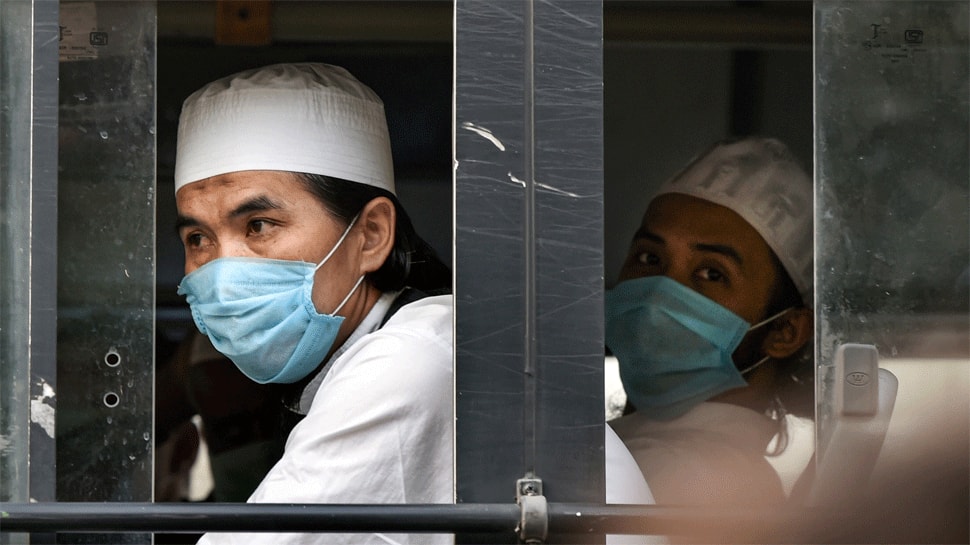 New Delhi: The Delhi Police will on Tuesday (May 26) file chargesheets against Tablighi Jamaat members responsible for congregating in Delhi's Nizamuddin Markaz in March this year in the midst of the coronavirus pandemic, thus overruling the government's ban on any kind of public gathering.

The police will file the chargesheet at Delhi's Saket court, naming at least 83 foreign nationals who attended the Markaz event. Among these, 10 belong to Saudi Arabia and 8 from Brazil.

Earlier this month, the crime branch of Delhi Police collected several documents related to fundings of Tablighi Jamaat members, besides seizing passports of five close associates of Jamaat chief Maulana Saad. The Delhi Police has completed the interrogation of all foreign Jamaat members. Some of these had reportedly disclosed during the interrogation that they continued to stay at the Markaz even after March 20 at the behest of Maulana Saad.

The team also traced several bank accounts linked to Tablighi Jamaat Markaz and found out that it was receiving funds through several Gulf nations.

Earlier on May 5, the police had grilled sons of Maulana Saad and sought details of people who had attended the religious congregation at the Markaz, or were part of the managing committee.

On the other hand, on May 15, prominent Muslim organisation Jamiat Ulema-e-Hind had stated that as many as 1,640 foreign Tablighi Jamaat members from 47 countries were in India at the time of Nizamuddin Markaz gathering, of whom only 64 tested positive for COVID-19 and two more died of the virus. Jamiat president Maulana Arshad Madani said the "highlighting" of Tablighi Jamaat cases while talking about the total number of cases in the country had allegedly created an atmosphere of hatred against Muslims.

Maulana Madani said that now when there are more than 78,000 cases of coronavirus, the Tablighi Jamaat figures are not being highlighted.

According to government data, the Jamaat event held at Nizamuddin Markaz in March this year during the pandemic led to a sharp 30  per cent rise in the total COVID-19 cases across the country. The Jamaat attendees, many of who were foreign nationals, had dispersed to different parts of the country, thereby leading to a sharp surge in the number of positive cases.