Delhi unlock: Gyms likely to reopen from next week

The Delhi Gym Association vice-president said, "We met the chief minister today and received a very positive response. He has promised us that gyms will be allowed to open from next week.” 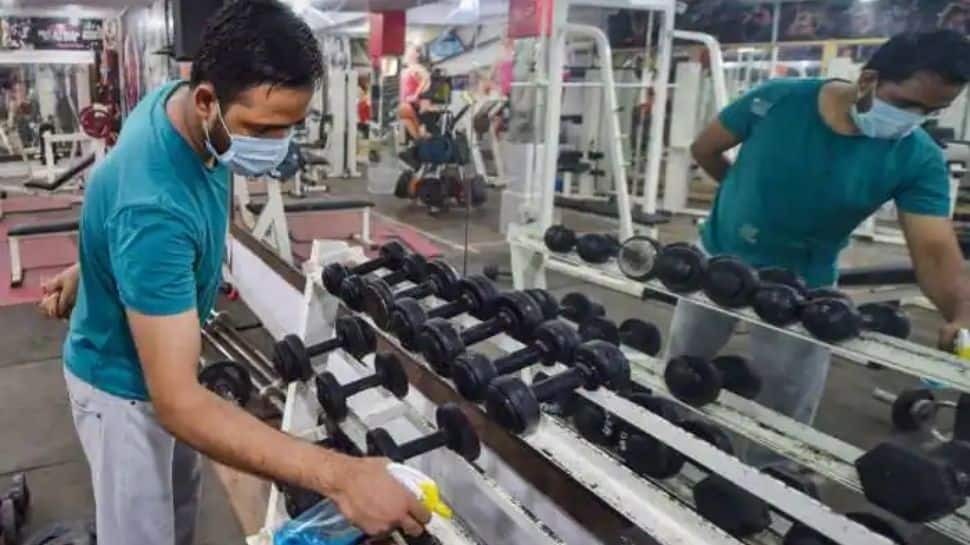 New Delhi: Even as Delhi has started unlocking in a phased manner, gyms continue to remain shut. The Delhi Gym Association is hopeful that the gyms in the national capital will reopen soon. After a meeting with Chief Minister Arvind Kejriwal on Wednesday (June 23), Chirag Sethi, vice-president of the association told PTI, “We met the chief minister today and received a very positive response. He has promised us that gyms will be allowed to open from next week.”

However, there has been no reaction from the Delhi government on the same yet.

In a letter to the CM, the Delhi Gym Association urged the government to permit gyms to open in the next phase of the unlock process citing decline in COVID-19 cases and “big distress” for the owners.

The association pointed out that gyms were among the first entities to be closed on April 17 and that they were also shut for six months during the lockdown last year. It added that a delayed opening would result in a “big distress” for the owners of over 5,500 gyms, yoga studios, and personal training studios spread across Delhi.

Sethi said, “Out of the 14 months since the lockdown happened last year, gyms have remained shut for eight, but gym owners have had to pay their fixed rentals, including electricity and water, rents to landlords as well as staff salaries,”

“Now, many gyms are in debt and have to vacate their spaces because the landlords are pressuring for rent. We get several calls from owners saying they want to sell their equipment," he added.

Delhi has been on a path of unlocking since the national capital stemmed the rising coronavirus cases. On June 21,  bars, public parks and gardens were also allowed to reopen. Bars can now reopen with a 50 per cent seating capacity from 12 pm to 10 pm. The restaurants are allowed to function from 8 AM to 10 PM.

President Ram Nath Kovind to visit his native village in UP today, all you need to know about his train journey