Government to provide jobs to unemployed citizens through Rojgar Yojana, myth or reality?

Social media have been flooded with misinformation and fake news ever since coronavirus COVID-19 pandemic hit India but we must always keep this fact in mind that not everything we read on the internet is true. 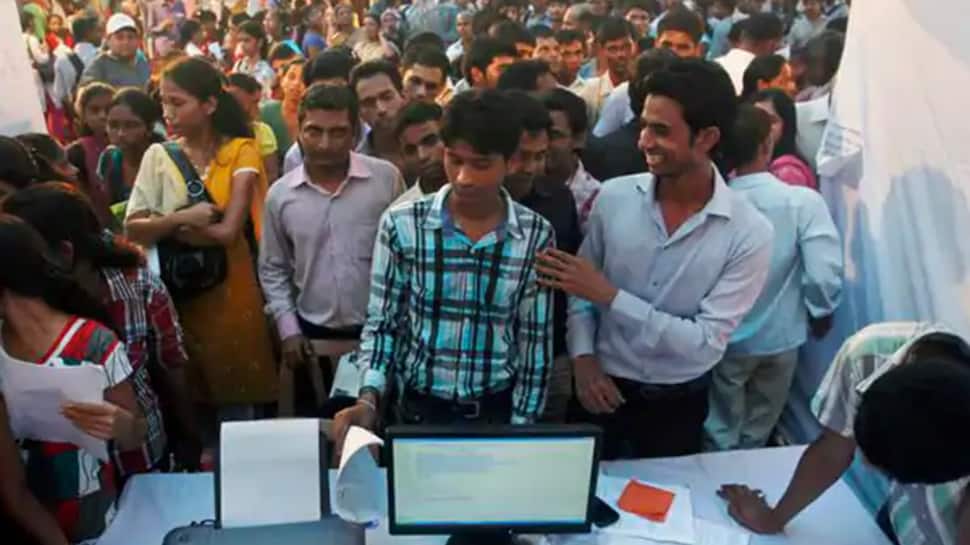 Social media have been flooded with misinformation and fake news ever since coronavirus COVID-19 pandemic hit India but we must always keep this fact in mind that not everything we read on the internet is true.

Now, a message claiming that the government has decided to provide job opportunities to unemployed citizens through Rojgar Yojana, has gone viral on WhatsApp and other social media platforms.

The message claims that the government has taken this step in the wake of rising unemployment in the country and citizens can earn up to Rs 1000-2000 per day, from the comfort of their homes. The message asks users to click on a link to register online. It also mentions that the last date to avail this opportunity is October 20.

However, the government has not made any announcement and the website mentioned in the viral message is fake.

Debunking the fake news, PIB in a tweet wrote, ”Claim: – In a message on #Whatsapp, it is being claimed that in view of rising unemployment, on this Navratri, the central government will give job opportunity to the unemployed.

#PIBFactCheck: – This claim is fake. No such announcement has been made by the Central Government.”

The fact-checking arm of PIB was launched in December 2019 to curb misinformation and fake news prevalent on the internet.

It claimed that its objective was “to identify misinformation related to government’s policies and schemes that are circulating on various social media platforms”.