Issues such as terrorism, terror funding, Pakistan's proxy support to terror outfits are likely to come up during Chinese President Xi Jinping and PM Narendra Modi`s informal meeting in Chennai on October 11-12. 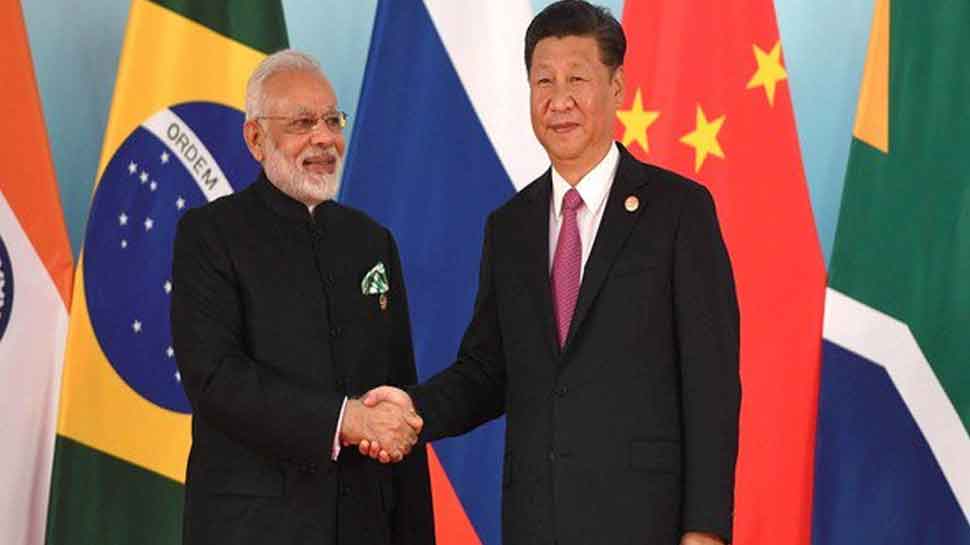 ''It (Imran Khan's China visit) is of no concern to India, news agency ANI quoted govt sources as saying.

The Pakistani Prime Minister is on a visit to China where he held discussion with its top leadership, including President Xi Jinping.

Imran and Xi held bilateral talks and witnessed the signing of agreements on China's aid to Pakistan and cooperation in maritime law enforcement, culture and infrastructure, in the framework of China's Belt-and-Road initiative.

It is Imran Khan's third visit to China since he became prime minister and the visit comes amid ongoing tensions with India after New Delhi ended the special status of Jammu and Kashmir in August. After the meeting, China issued a statement urging both Pakistan and India to resolve all bilateral issues through dialogue, including Kashmir.

"China calls on India and Pakistan to strengthen dialogue on disputes including Kashmir to enhance mutual trust and improve relations. This is in line with the common interests of both India and Pakistan and is the common expectation of the countries and the international community," Chinese Foreign Ministry Spokesperson Geng Shuang said.

Beijing's apparent softening of stance on Kashmir comes ahead of Chinese President Xi Jinping's visit to India for an informal summit with Prime Minister Narendra Modi in Chennai.

On government's Kashmir move, the MEA sources said that ''all countries, including China, have been told categorically and clearly that abrogation of Article 370 is totally India‘s internal matter. There is no scope of discussion on this issue.''

Issues such as terrorism, terror funding, Pakistan's proxy support to terror outfits are likely to come up during Chinese President Xi Jinping and PM Narendra Modi`s informal meeting in Chennai on October 11-12. Sources said that India and China will jointly hold anti-terror exercise in December.

The two leaders had their first inaugural informal summit in Wuhan, China on April 27-28 2018.

''The forthcoming Chennai Informal Summit will provide an opportunity to the two leaders to continue their discussions on overarching issues of bilateral, regional and global importance and to exchange views on deepening India-China Closer Development Partnership,'' the External Affairs Ministry said in a statement.

In the second informal summit, the focus of the talks is likely to be on steps to ensure mutual development and expanding overall ties.

The Ministry of External Affairs said the Chinese President Xi Jinping will be visiting Chennai from October 11-12 at the invitation of Prime Minister Narendra Modi.