While NSIL will be a public sector enterprise, it will aid ISRO to tackle the benefits of its research and development, the FM said in her budget speech. 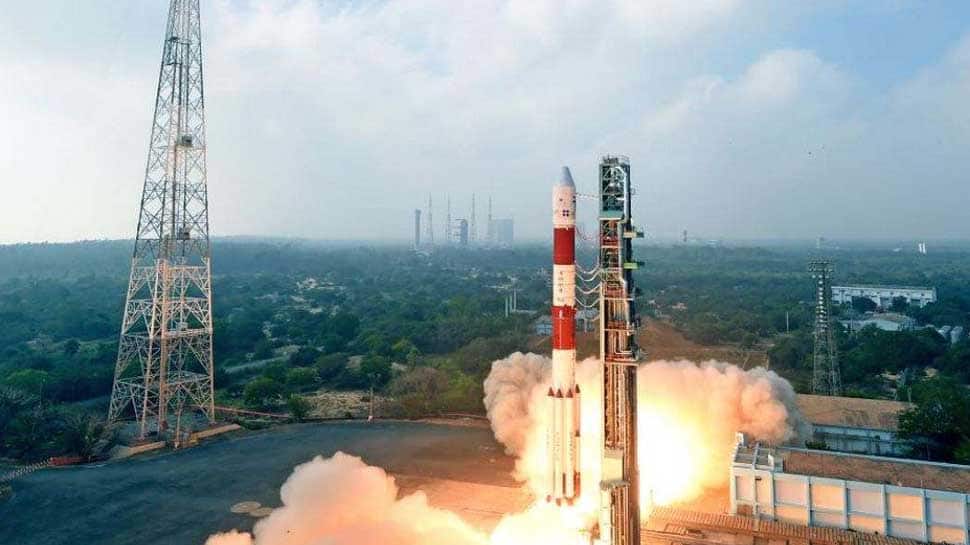 Presenting her maiden budget in the Parliament, Finance Minister Nirmala Sitharaman announced the creation of NSIL, which, she said, will boost the commercialisation of India's space research.

The new arm will put India among major players in the space business, the FM said. There is a growing realisation that national legislation is needed to ensure the overall growth of the space sector. The FM said that “the time has come” for India to harness its space technology commercially.

"India has emerged as a major space power. Time has come to harness this ability commercially," the Finance Minister said adding that "The company will spearhead commercialisation of various space products."

While NSIL will be a public sector enterprise, it will aid ISRO to tackle the benefits of its research and development, the FM said in her budget speech.

FM Sitharam further specified that NSIL will spearhead commercialisation of various space products, including the production of launch vehicles, transfer of technology and marketing of space products.

NSIL's primary aim will be to scale up industry participation in Indian space programmes.

NSIL was incorporated on March 6 under the administrative control of Department of Space (DOS) to commercially exploit the research and development work of ISRO centres and constituent units of DOS.

NSIL functions involve, among other things, transferring small satellite technology to industry, wherein NSIL will obtain a license from DOS/ISRO and sub-license it to industries and manufacturing Small Satellite Launch Vehicle (SSLV) in collaboration with the private sector.

It will also be involved in marketing spin-off technologies and products/services, both in India and abroad, and in any other subject which the government deems fit.

The initiative is expected to enable Indian industries to scale up high-technology manufacturing and production base for meeting the growing needs of Indian space programmes and would further spur the growth of Indian industries in the space sector.