The incident triggered widespread protest as people were demanding immediate arrest of the culprits. 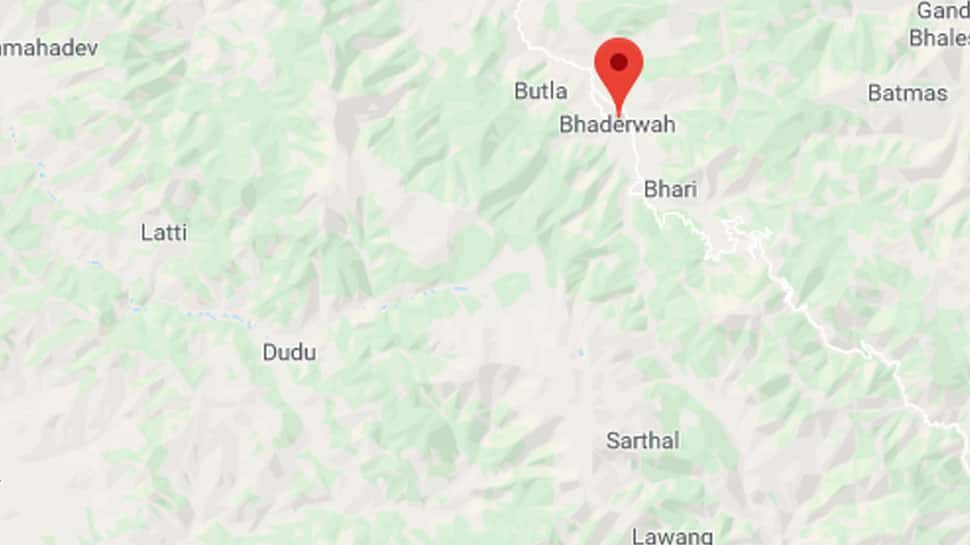 Bhaderwah: The killing of a middle-aged man by so-called cow vigilantes, reportedly belonging to far-right Hindu groups, has triggered widespread protest and outrage in Bhaderwah town in Doda district of Jammu and Kashmir, forcing the administration to impose curfew in the picturesque town.

According to reports, a group of three persons were heading towards their native place, Mohalla Qilla Bhaderwah, at 2 am on Thursday with their cattle, when they reached near village Nalthi. They were fired upon allegedly by cow vigilantes, killing Naeem Ahmed Shah (50) on spot, while two others managed to escape with minor injuries.

The incident triggered widespread protest as people were demanding immediate arrest of the culprits. The police claimed that seven suspects of village Kaathi-Nalthi have been detained. However, the main suspect is absconding and remains to be arrested.

Meanwhile, protestors pelted stones on police station Bhaderwah, demanding that the culprits should be handed over to them. To disperse the mob police fired tear gas shells, which further infuriated the protestors. They vandalised the parked vehicles, burnt a couple of auto rickshaw and a bike at Seri Bazaar, Takia Chowk and Pasri Bus Stand. The administration was forced to impose curfew and Army was also called upon to control the situation.

Seeing the gravity of the matter, DDC Doda Sagar Doifode, SSP Shabir Ahmed Malik and Commander 4 Sector RR Brig NJ Singh are camping at Bhaderwah to access the situation. The DDC Doda appealed people to remain calm and maintain peace as the law will take its own course and all the culprits will be brought to book. As the last reports came in, the clashes between security forces and protesters are still going on at Takiya Chowk.