The First Amendment may not stand judicial scrutiny under the 'Basic Structure Doctrine', Jaitley speculated. 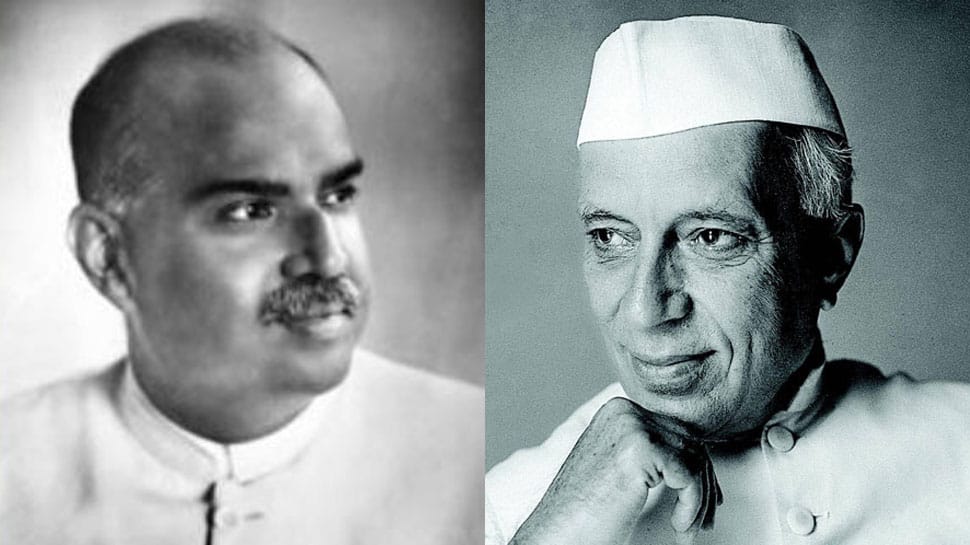 NEW DELHI: Union Minister Arun Jaitley has speculated that the First Amendment to the Constitution of India would not stand if it is challenged in court today. He said the dilution of the Freedom of Speech was carried out by Jawaharlal Nehru in a bid to curb the speeches of Syama Prasad Mookerjee, a political opponent.

In a lengthy post on Facebook, Jaitley listed out a version of the events that led to the First Amendment of the Constitution. When the Constitution was first adopted in 1950, it had guaranteed the Freedom of Speech as a Fundamental Right. The First Amendment diluted it to guarantee Freedom of Speech 'with reasonable restrictions'. The amendment was made in 1951, before the first elected government took charge of Parliament and government.

"Pt. Nehru over-reacted to Dr. Mookerjee's criticism. He interpreted the very idea of 'Akhand Bharat' i.e. united India as an invitation to conflict since the country could not be reunited other than by war. He, therefore, advised Sardar Patel to consider what action would be taken. After consultation with Constitutional experts, Sardar Patel's opinion was that he could not prevent Dr. Mookerjee from propagating his idea of "Akhand Bharat" under the Constitution and if the Prime Minister wanted him to stop this, the Constitution needed to be amended," read Jaitley's post.

Noting Nehru's reasoning that repeatedly talking about 'Akhand Bharat' would lead to war with Pakistan, Jaitley also rued the seemingly paradoxical application of the curb on free speech. "In the past 70 years, this country has witnessed a change in the situation where Pt. Nehru amended the Constitution so that a demand for 'Akhand Bharat' could incite a war and therefore should be prohibited. On the contrary, we all were told that to advocate a breakup of the country without inciting violence is legitimate free speech," he wrote.

He 'basic structure doctrine' Jaitley is referring to has been used as the final defence on the validity of any amendments to the Constitution. It was laid down as a landmark judgement by the Supreme Court in a case that is now known as 'Kesavananda Bharati vs State of Kerala' in 1973. The 'basic structure doctrine' in simple terms means that while Parliament has the power to amend the Constitution, it cannot legally alter the basic principles on which it was originally drafted.