The nation is observing the 20th anniversary of India’s victory in Kargil war. As part of ‘Operation Vijay’, several brave sons of the soil ensured a befitting response to intruders from Pakistan and ensured India’s victory. Some of them even laid down their lives in the line of duty.

The bravest of the brave were awarded with the Param Vir Chakra. While two bravehearts – Captain Vikram Batra and Lieutenant Manoj Kumar Pandey – received the honour posthumously, two Kargil heroes – Rifleman Sanjay Kumar and Grenadier Yogender Singh Yadav – are the serving awardees in the Indian Army.

Here’s a look at the tale of these bravehearts:

1. Captain Vikram Batra: The officer of Jammu and Kashmir Rifles received the gallantry honour posthumously in 1999. In an operation as part of Operation Vijay, Captain Batra killed five enemy soldiers in a hand to hand fight at point black range. He achieved a near-impossible task in the face of heavy enemy fire. His code name was Sher Shah.

READ: How Indian Navy mounted pressure on Pakistan through a tactical masterstroke in Kargil war

2. Lieutenant Manoj Kumar Pandey: Lieutenant Pandey of Gorkha Rifles got the Param Vir Chakra (posthumous) in 1999. He was a part of a series of attacks during Operation Vijay, forcing back the intruders with heavy losses.

3. Rifleman Sanjay Kumar: Sanjay Kumar of 13 Jammu and Kashmir Rifles got the honour the same year. During an operation to capture a point in the Mushkoh Valley, he indulged in hand to hand combat and even chased the enemy, using their machine gun and killed many of them even as they fled.

4. Grenadier Yogender Singh Yadav: Grenadier Yadav of 18 Grenadiers was also awarded the Param Vir Chakra. He was part of the leading team of Ghatak platoon tasked to capture Tiger Hill. He took charge and fixed the rope for his team to climb up the hill. Amid intense firing, he crawled up to the enemy position, sustaining multiple injuries.

The highest gallantry award for armed forces personnel, the Param Vir Chakra is awarded for most conspicuous bravery or some daring or pre-eminent act of valour or self-sacrifice, in the presence of the enemy. Circular in shape, made of bronze, one and three eighth inches in diameter. On obverse, there are four replicas of ‘Indra’s Vajra’ with the State Emblem (including the motto) embossed in the centre. On its reverse, it shall have embossed Param Vir Chakra both in Hindi and English with two lotus flowers between Hindi and English. 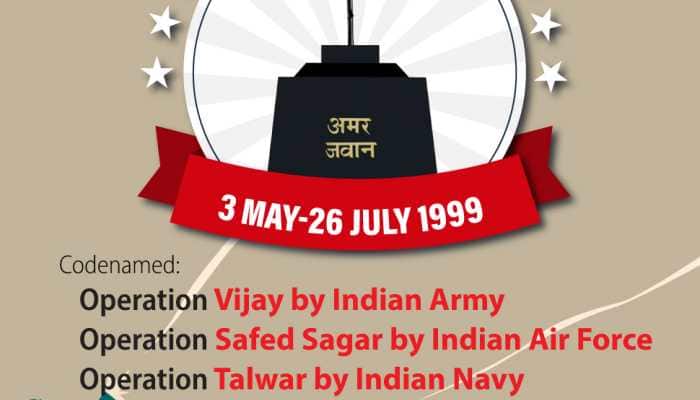 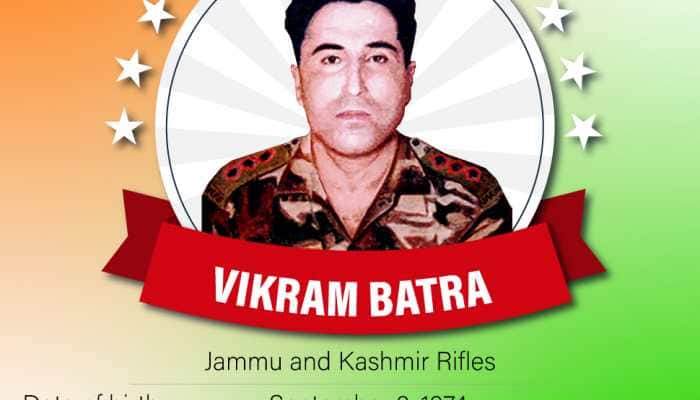 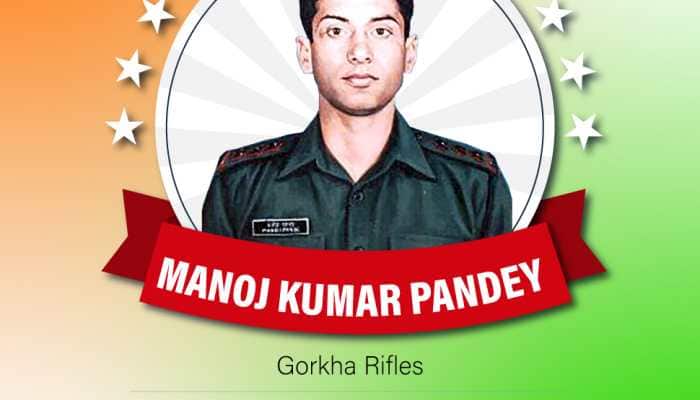 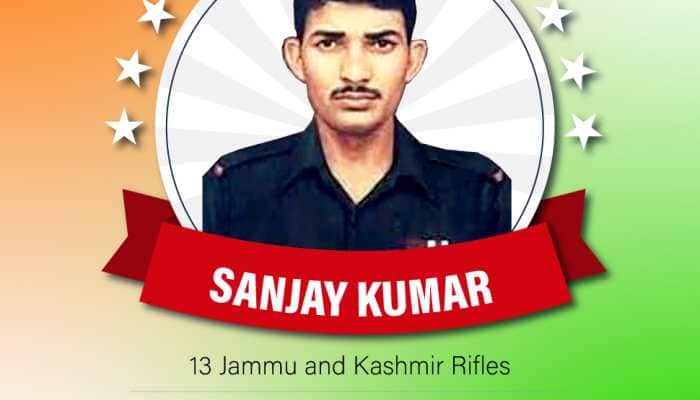 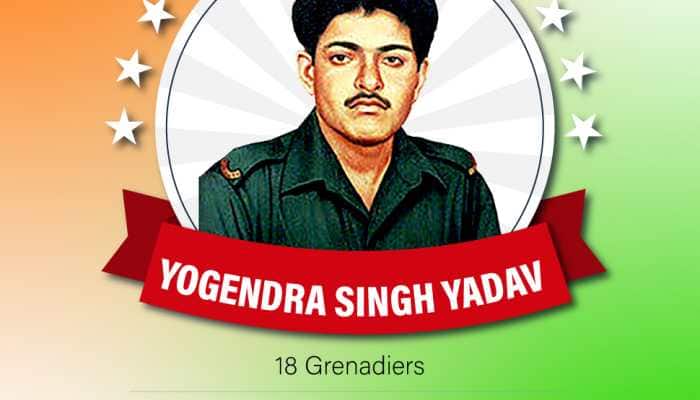