With a view to effectively combat the coronavirus COVID-19 pandemic, the Maharashtra government on Wednesday launched a mobile application which will help the health authorities in contact tracing and tracking of quarantined COVID-19 patients. 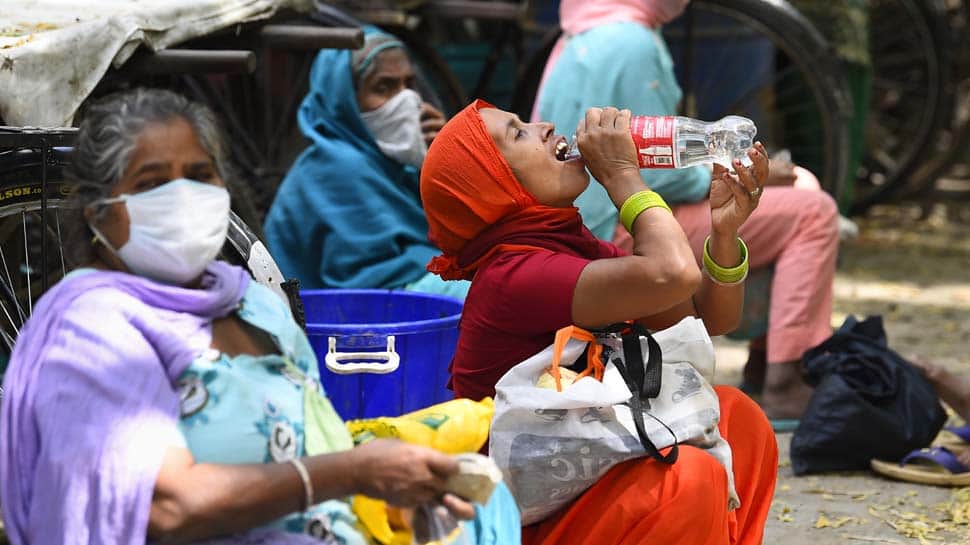 With a view to effectively combat the coronavirus COVID-19 pandemic, the Maharashtra government on Wednesday launched a mobile application which will help the health authorities in contact tracing and tracking of quarantined COVID-19 patients.

The platform allows improvement in two major processes essential for combating the virus - contact tracing and quarantine tracking.
Contact tracing involves investigating and tracking the citizens who might have come in contact with a COVID-19 patient. MahaKavach allows the administration to track the location history of the citizen, news agency PTI reported citing a press release. It allows checking if he/she has visited other public places such as shops, restaurants, markets, transport hubs so as to identify the mass infection hotspots. The app is currently being used by the Nashik civic body and will come into use across the state soon, according to the release.

The second important aspect of the platform is the ability to supervise and track quarantined patients. As per the guidelines issued by the World Health Organization (WHO), citizens who have been advised by the medical officers must quarantine themselves for at least 14 days. However, as it has been observed that people are reluctant to do so or often unknowingly fail to quarantine themselves effectively. This endangers the people around them and highly increases the risk of community transmission.

According to the release, MahaKavach allows the administration to effectively supervise and digitally track such cases by installing this platform on their smartphones. The platform has features such as geo-fencing and selfie-attendance, which allows the home quarantines to be restricted in a digitally-mapped area and in case of breach an alert is given to the local health officials. The patient will also be required to provide regular updates to the authorities via selfie-attendances.

Advanced technologies such as image processing and ML have been used to prevent the patients from faking their attendance. Only citizens advised by the health officials will be allowed to use the MahaKavach app, the release said.

This platform has been developed after extensive inputs from on-ground officials and by studying the existing methodologies deployed in other countries and other states in India, said the official release.

Currently, the process is carried out manually and health officials visit each place and investigate indirect contacts themselves. This process is not only time-consuming but also prone to errors and misdirections, it said. MahaKavach uses location mapping technologies to streamline the entire process, thereby saving both time and valuable resources. The administration thus has a real-time dashboard showing possibly infected places, areas, and people, the release said.