The accused, who has been arrested, sexually exploited the students after promising them good marks in exams and providing free education in the school, they said. 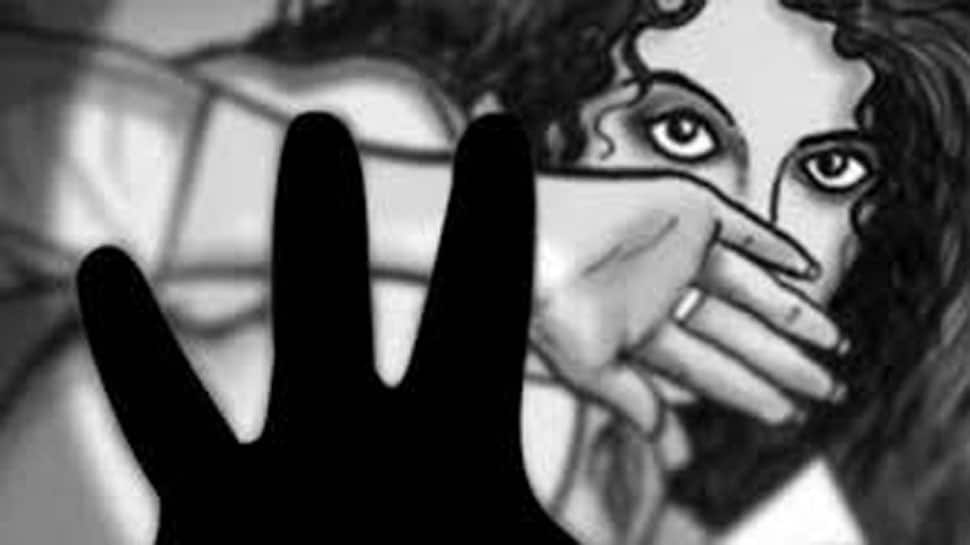 In a shocking incident of rape, at least five students in Sangli district of Maharashtra were allegedly raped and three others molested by the director of a residential school for tribals, police said on Wednesday.

The accused, who has been arrested, sexually exploited the students after promising them good marks in exams and providing free education in the school, they said.

The school is located at Kurlap in Walva tehsil of Sangli in western Maharashtra, a police official said.

The director, Arvind Pawar (61), used to approach the victims through his aide Manisha Kamble (40) with the promise of free food, free education and good marks in exams, he said.

"The director of the school, Arvind Pawar, and his aide Manisha Kamble have been apprehended by the police in connection with rape and molestation," Assistant Police Inspector Vivek Patil, in-charge of the Kurlap Police Station.

The incident came to light on Tuesday after the police received an anonymous letter about wrongdoings in the school, he said.

Accordingly, a woman police officer visited the school in plainclothes and inquired some girl students, who narrated their ordeal, Patil said.

During the enquiry, it came to light that the director had allegedly raped at least five students aged 14 to 20 years over a period of time, the police officer said. His aide Kamble used to approach girl students with the promise of providing free food and education.

After luring the victims, she would send them on the third floor of the school building, where Pawar used to sexually assault them, he said.

The police, officials of the Child Welfare Department and members of the local Women and Child Welfare Committee Wednesday raided the school and rescued the victims, he said.

During the investigation, the girls told the police that they were being exploited since the last two years, he said.

The police have registered an offence against the duo under relevant sections of the IPC and the Protection of Children from Sexual Offences (POCSO) Act, he said.

"We have informed parents of the victims and shifted all the students to another school," he said, adding that a probe into the matter was underway.

The girls told about the incidents to the teachers of the school but due to the fear of the job, no one wanted to help the children.

It has also come to light that Pawar had told the girls to eat some pills before raping them. The police suspect that the number of victims can be much more. In such a scenario, the medical checkup of all the children in the school will be done.

100 witnesses quizzed so far in probe into Jayalalithaa's 'mysterious death'