Bandhwar, the President of Mandsaur Municipal Corporation, was shot dead on Thursday in Mandsaur's Nai Abaadi. 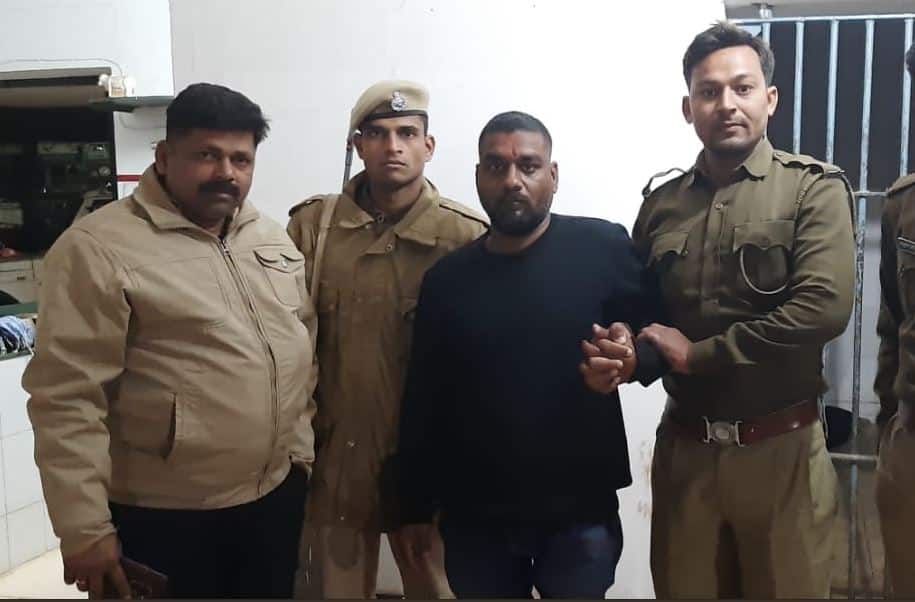 Bandhwar, the President of Mandsaur Municipal Corporation, was shot dead on Thursday in Mandsaur's Nai Abaadi.

Police said that Bairagi was already under their scanner for murder attempt, kidnapping, and half a dozen other crimes.

Though the exact motive behind Bairagi's action is not known, it is believed that he was having a land dispute with Bandhwar.

Meanwhile, BJP has denied reports that Bairagi is a BJP worker.

BJP state general secretary Banshilal Gurjar claimed that Bairagi was never associated with the party. He added that anyone who drapes BJP flag or manage to get clicked with party leaders is not a BJP worker.