According to sources, Indian Air Force bases in Srinagar and Awantipora are among the targets. 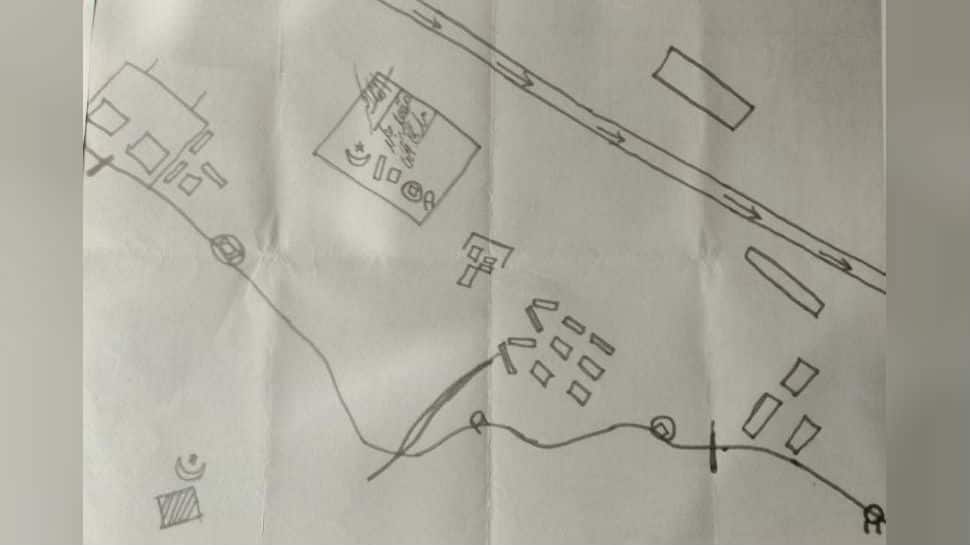 Terror groups in Jammu and Kashmir are planning a major attack in the Valley. Intelligence agencies have reported that terrorists of Pakistan-based groups may carry out an attack on May 23, the day when counting of votes for Lok Sabha election 2019 takes place.

A meeting was held between terrorists commanders in Pulwama on May 14, which was attended by Hizbul Mujahideen's Riyaz Naikoo, two Jaish-e-Mohammad terrorists and Lashkar-e-Toiba (LeT) terrorist Riyaz Dar. All four of them have planned to launch an attack against the security and armed forces, sources say.

''The meeting was held to discuss and to plan a major terrorist action in the month of Ramzan, possibly around May 23, which marks the 17th Ramzan coinciding with the Battle of Badr. It's the day when counting of votes would take place for the Lok Sabha poll,'' said an official working in a central intelligence agency.

The group also want to take revenge for the death of Rizwan Assad Pandith in police custody in Awantipora a few days ago. One of the possible targets of the terrorist attack may be on the National Highway in Awantipora or the District Police Office complex, Awantipora.

HBSE Board Class 10th result 2019 to be declared any time soon, check bseh.org.in