The Centre says it has taken expeditious steps to fill up the vacancies in Central Armed Police Forces. 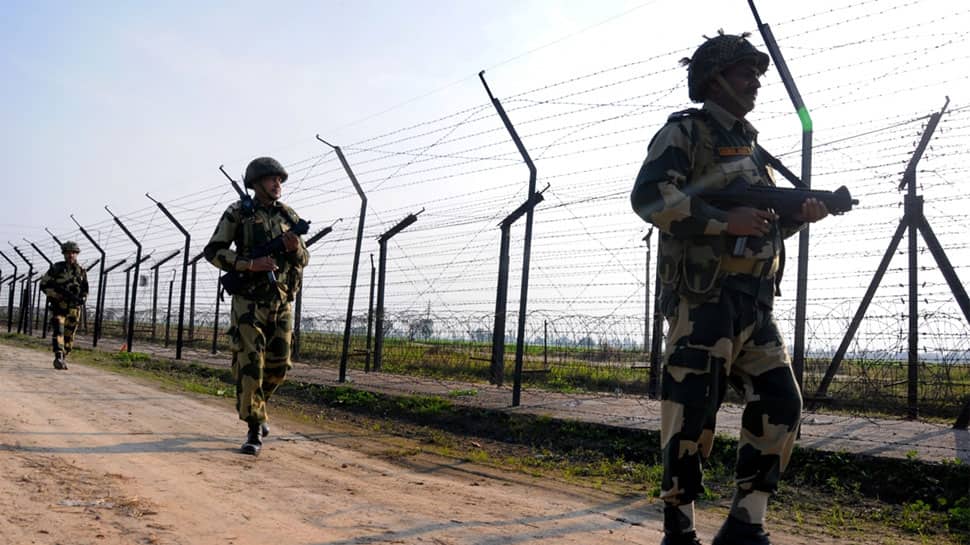 Ministry of Home Affairs (MHA) in its written reply on Tuesday informed Lok Sabha that there are nearly 84,000 posts currently vacant in the country's paramilitary forces.

"The total sanctioned strength of CAPF (Central Armed Police Forces) is 9,99,795. On average, 10% of vacancies in different grades arise every year and there exists a well-established procedure to fill these vacancies. Currently, there are 84,037 vacancies," the MHA said.

The force wise break up of sanctioned strength and vacancies existing in each of the forces is as under:

The Center has said that it has taken expeditious steps to fill up the vacancies in CAPFs, including the posts created.

Vacancies in CAPFs and Assam Rifles arise due to retirement, resignation, death, new raisings of new posts. The vacancies are filled by various modes like recruitment, promotion and by deputation as per the extent provisions of Recruitment Rules.