No fresh incidents of violence against Kashmiris since Feb 22, Centre to Supreme Court

The court on February 22 directed chief secretaries and DGPs of 11 states to take "prompt" and "necessary" action to prevent incidents of alleged threat, social boycott and violence against Kashmiris following the Pulwama terror attack. 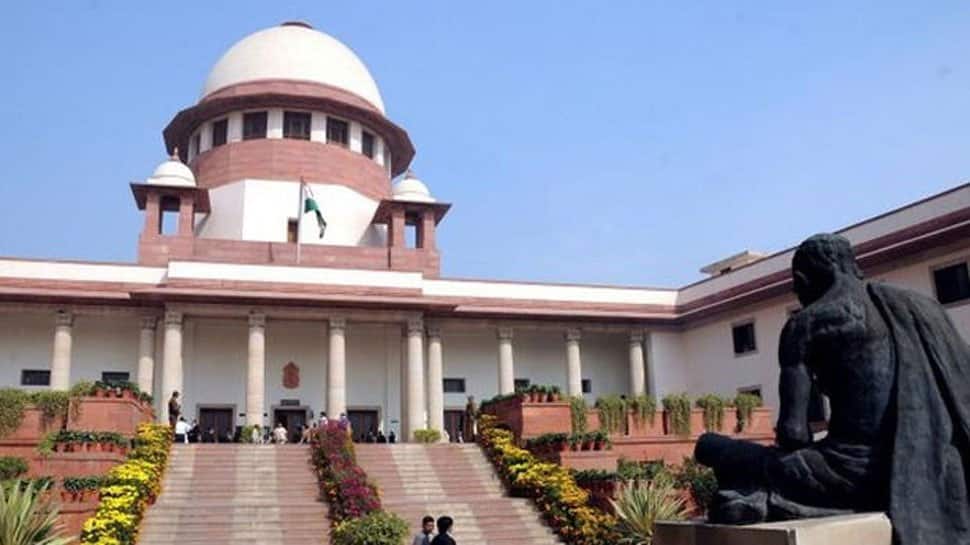 New Delhi: The Supreme Court on Wednesday took note of the Centre's submissions that no fresh violence against Kashmiris has been reported since February 22, the day when the apex court took cognisance of a PIL on the issue.

The court on February 22 directed chief secretaries and DGPs of 11 states to take "prompt" and "necessary" action to prevent incidents of alleged threat, social boycott and violence against Kashmiris following the Pulwama terror attack.

A bench headed by Chief Justice Ranjan Gogoi considered the submission of Attorney General K K Venugopal that no fresh incident of violence against Kashmiris had been reported after the apex court issued directions to protect the natives of Kashmir Valley who are living outside the state.

The bench said no further orders were required at this stage in view of the Centre's submissions and posted the PIL filed by lawyer Tariq Adeeb for further hearing after two weeks. The court asked the states, which have not filed their responses, to do so within a week.

The Supreme Court had sought a response from the Centre as well as the states where incidents of threat and violence against Kashmiris took place after the February 14 terror attack in which over 40 CRPF personnel were killed."The chief secretaries, the DGPs and the Delhi Police Commissioner are directed to take prompt and necessary action to prevent all the incidents of threat, assault, social boycott and other coercive acts against Kashmiris and other minorities in the aftermath of the terrorist attack of February 14," the court had said.

The bench had perused the advisories issued by the Union Ministry of Home Affairs (MHA) to the chief secretaries and DGPs of the states regularly and had said that they "shall be reiterated from time to time".

The court had also directed that the police officers, who were earlier appointed as nodal officers to deal with cow vigilantism and lynching incidents, would now be responsible for dealing with the cases of assaults on Kashmiris as well.

The SC had asked the home ministry to publicize the details of the nodal officers so that Kashmiri people can approach them in case of "assault, intimidation, social boycott and threat".

The plea had alleged that students from Kashmir Valley were being attacked at different educational institutions across the country after the Pulwama attack and authorities concerned should be directed to take action.

Venugopal had said that the ministry had issued the requisite advisory to states and Union Territories (UTs) on this issue on February 17. Such advisories were issued earlier as well, he said.

The PIL sought a direction to the Centre and other authorities for prosecuting people engaging in hate speech, and to appoint a nodal officer in every state and UT, including politically-sensitive districts, to prevent acts of violence, discrimination and vigilantism.

It had also sought immediate setting up of a nationwide helpline number and a website with the contact details of the nodal officers appointed in politically-sensitive districts. "There is a sudden rise in the incidents of crimes against Muslims and Kashmiris after the Pulwama terrorist attack on February 14 in which over 40 soldiers were killed," the petition said.

"Immediately after the attack, mobs and vigilante groups engaged in vitriolic hate speech and began attacking, and threatening Muslims and Kashmiris throughout the country," it added.

"These incidents are a part of organised hate campaign against Muslims and Kashmiris, most cases which are fabricated and the hysteria that now surrounds India has been engineered to gain political mileage," it said further.

"The extremist groups have led vigilante mob attacks across the country to enforce nationalism by leaders of various groups who claim to promote and instigated hate crimes," it added.