Over Rs 1.62 crores sent to Tahir Hussain, Ishrat Jahan from Gulf countries ahead of Delhi riots

According to reports, Tahir spent around Rs 1.29 crores out of Rs 1.32 crores he received while Saifi received over Rs 6.23 lakhs. Ishrat Jahan received around Rs 5 lakhs, Rehman got Rs 5.55 lakhs and Rs 5.46 lakhs were given to Haider. 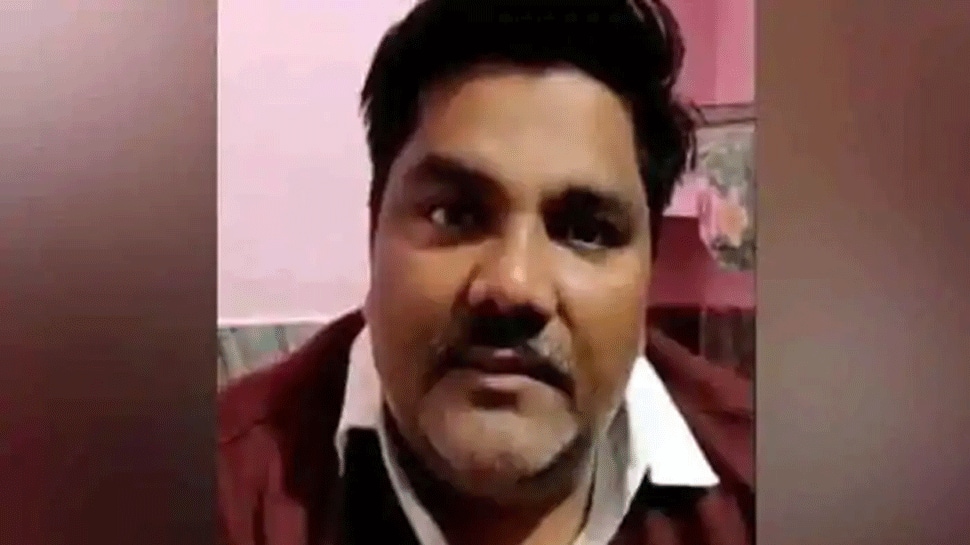 NEW DELHI: Around Rs 1.62 crores were provided to the accused of northeast Delhi violence before the violence started in February this year, Delhi Police sources said.

As per ANI sources, almost Rs 1.42 crores were spent on several things including management of 20 protests (Anti-Citizenship Amendment Act protests) at different sites and purchase of weapons. Suspended Aam Aadmi Party (AAP) councillor Tahir Hussain, Miran Haider, Ishrat Jahan, Shifa Ur Rehman and Khalid Saifi were among those accused who received the money which was sent from Oman, Qatar, UAE, and Saudi Arabia.

According to reports, Tahir spent around Rs 1.29 crores out of Rs 1.32 crores he received while Saifi received over Rs 6.23 lakhs. Ishrat Jahan received around Rs 5 lakhs, Rehman got Rs 5.55 lakhs and Rs 5.46 lakhs were given to Haider.

As per the Special Task Force of Delhi Police, Tahir confessed about his role in the northeast Delhi violence and admitted that he incited people to unleash violence. During his interrogation, the suspended AAP councillor revealed that he collected a huge stock of empty glass bottle, stones frpm construction sites, petrol, acid, at the roof of his house on the instruction of ex-JNU students Umar Khalid.

"On February 24, according to our plan, I have called several people and told me how to throw stones, petrol bombs, and acid bottles from my roof. I had shifted my family to another place. On 24 February 2020, at about 1:30 pm we started throwing stones," he reportedly told the police.

The police interrogation revealed that Tahir had also collected his licensed pistol, which was deposited with police, to use during the riots. He also ensured that all CCTV cameras were pulled out so that the police did not get any evidence. On the day of the riots, he deliberately kept calling the Delhi Police so as to avoid any kind of suspicion about his role.

Tahir reportedly told police that he was aggrieved after the abrogation of Article 370 of the Jammu and Kashmir, Supreme Court ruling in favour of Ram Temple in Ayodhya and the Centre passing Citizenship Amendment Act; and hence decided to take an extreme step.

He revealed that on January 8, 2020, Khalid Saifi facilitated his meeting with former JNU student Umar Khalid at PFI office in Delhi's Shaheen Bagh. During the meeting, Khalid reportedly told him that he is ready to sacrifice his life for his community. It was at the same time, when Khalid Saifi told Tahir that PFI member Danish would provide all the financial assistance needed in the 'war against Hindus'.

The trio then conspired to do something major in the national capital in order to force the Central government to roll back its decision of CAA. As per Tahir, Khalid Saifi took the responsibility to provoke people to a level that they come out on the streets and unleashed violence against the Hindu community.

Saifi, along with his friend Ishrat Jahan, staged an anti-CAA demonstration along the lines of Shaheen Bagh at Khureji, which gradually spread to different parts of Delhi.

On August 1, Delhi Police questioned Umar Khalid about his speeches that he delivered before the northeast Delhi riots, and also about his meetings with Tahir and Saifi at Shaheen Bagh ahead of the communal violence.