The dates and location of the third summit are yet to be decided, the Foreign Secretary said. 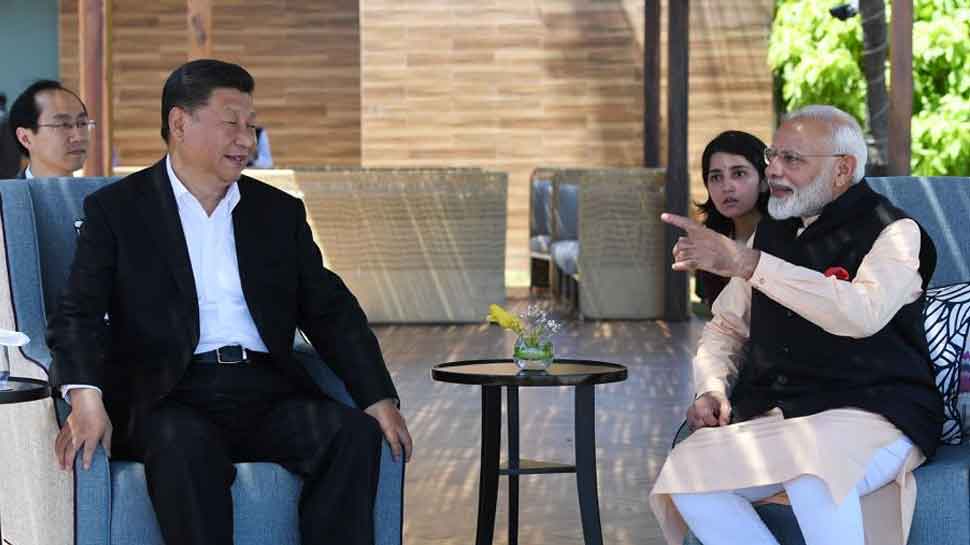 President Xi had extended the invitation to PM Modi during the second informal summit in Tamil Nadu's Mahabalipuram, the FS said.

Addressing a joint press conference along with MEA spokesperson Raveesh Kumar, Gokhale on said, "Prime Minister Modi and President Xi also appraised the practice of Informal Summits in a positive light as providing an important opportunity to deepen dialogue and to promote mutual understanding at the Leaders' level in line with the 'Wuhan Spirit' and the 'Chennai Connect'."

Foreign Secretary Vijay Gokhale: President Xi Jinping invited PM Modi to China for the next summit. PM Modi has accepted the invitation. Dates will be worked out later. pic.twitter.com/23VSFqNs8E

The dates and location of the summit are yet to be decided, he informed.

During the second informal summit, both PM Modi and Xi held "heart-to-heart" and "candid discussions like friends" on a series of issues.

The Chinese President had landed in Chennai on Friday and held a one-on-one discussion with PM Modi on various issues in the coastal historic city of Mamallapuram.

They also discussed matters related to trade and the economy. The second day of the summit began with one-to-one talks which lasted for over an hour. They concluded the summit with delegation-level talks.

Upon his arrival, President Xi was accorded a grand welcome by people who lined the streets along with traditional drum players, creating a warm environment which personified the Indian belief of 'Atithi Devo Bhava,'

The first informal summit between the two Asian leaders was held in Wuhan, China, last year on April 27-28.

Xi, during the delegation-level talks, said that it was the right decision to have this kind of informal summit.