PoK activist Amjad Ayub Mirza claimed that people were brought in from Abbottabad and Rawalpindi to ensure huge attendance at Imran Khan’s rally. 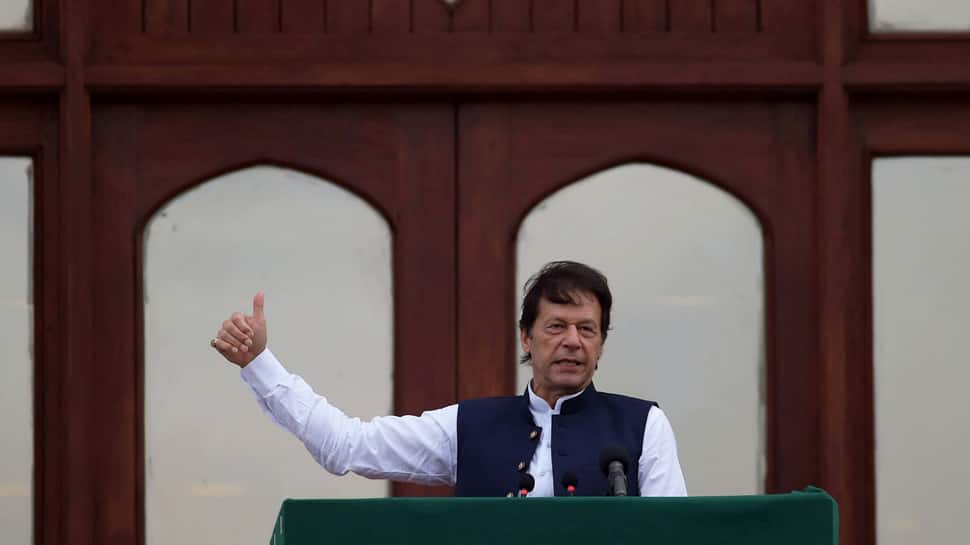 Pakistan Prime Minister Imran Khan’s last-ditch effort to rake up the issue of Jammu and Kashmir at a public rally in Muzaffarabad fell flat on Friday with people preferring to give it a miss. Speaking to news agency ANI, Pakistan-occupied-Kashmir (PoK) activist Amjad Ayub Mirza claimed that people were brought in from Abbottabad and Rawalpindi to ensure huge attendance at Imran Khan’s rally.

According to the activist, the venue of the Pakistan’s Prime Minister PoK rally was empty, following which the authorities decided to defer the timing and brought in trucks full of people from Abbottabad and Rawalpindi.

Mirza further said that people of PoK did not attend the rally as they decided to boycott it due to atrocities committed by Pakistan government in the region. He said that people from across the world should congratulate PoK residents for the bold step to boycott Imran Khan’s rally.

“People of PoK, who have been misled and oppressed for over 70 years, has finally awakened. I have been saying that after 72 years, people of PoK have started speaking and they are revolting against Pakistan…this is a proof of it,” said the activist.

He said that it was because of people rising that Imran Khan was compelled to hold a rally in Muzaffarabad, adding, “Today Imran Khan is feeling pain for Kashmiri people. Did he not feel the same pain for Gilgit Baltistan, whose relevance he destroyed?”

Since the announcement by New Delhi to abrogate Article 370, which provided special status to Jammu and Kashmir, Pakistan has been running from pillar to post across the world raising hue and cry over India’s move.

The neighbour has approached the United Nations as well as major world powers against Modi government’s move in Jammu and Kashmir. However, the Imran Khan-led government has fallen flat on all grounds in its bid.

Countries like the US and Russia have stated that Article 370 was abrogated within the framework of Indian Constitution and that it’s an internal matter for India.

Hindi Diwas 2019: Date, history, importance and significance of the day