Ahead of crucial Lok Sabha election, Congress and BJP leaders are locked in a bitter poster war against each other. 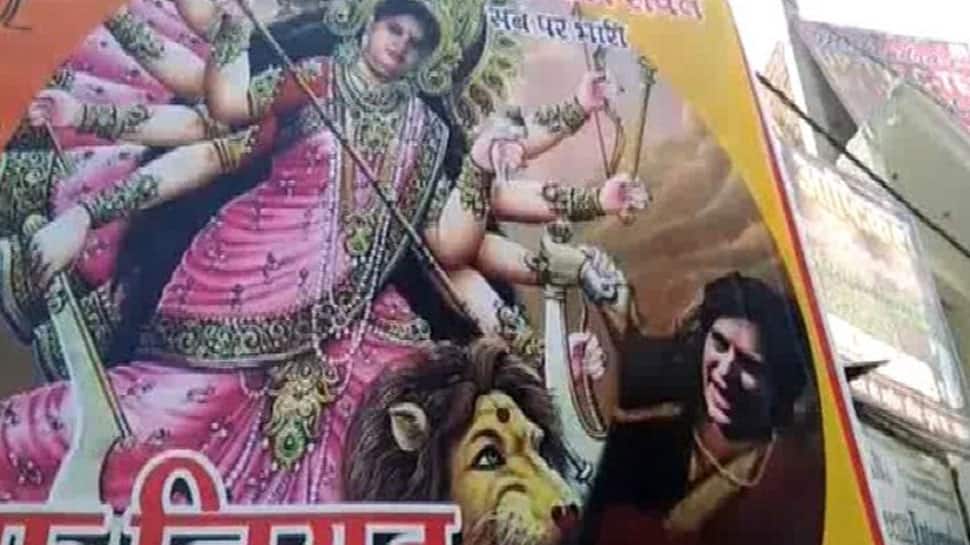 BARABANKI: Days after she was appointed Congress general secretary for eastern Uttar Pradesh, Priyanka Gandhi has been portrayed as 'Mahishasura' in a poster put up in the Barabanki district by the supporters of BJP leader Priyanka Singh Rawat.

According to news agency ANI, Priyanka can be seen as the demon 'Mahishasura' in the poster.

Interestingly, BJP leader Priyanka Rawat has been portrayed as Goddess Durga, who slays the asura (demon).

When asked about the poster, BJP's Priyanka Rawat said, “I have learnt of this only from you. I was unaware of this. I will see who has done it.”

The posters, which were allegedly put up by Congress supporters, projected Priyanka Gandhi as Goddess Durga.

The Congress party's Mahila wing has said that it will file a complaint at the BKC Cyber Crime Police Station for a 'malicious' online campaign against newly-appointed general secretary for eastern Uttar Pradesh.

“As we are witnessing that the entry of Priyanka Gandhi in politics has led to BJP leaders making misogynistic comments but since past few days a derogatory thread against her physical appearance is being unleashed into social media which is completely unacceptable,” a statement from the Mahila Congress said.

Since then, she has been targeted by several leaders of the BJP.